Gus is an intelligent, creative, and friendly boy, but he hates sports. However, his mother believes sports are essential for his life, so he has tried soccer, tennis, basketball, and swimming, but to no avail. His only reason to go to the club is to see Summer, the girl he likes. But on a stormy day, everything turns upside down, and he has to face his own fears. Franco Vaccarini is the author of this short novel in which he describes the emotions felt by teenagers in a funny and straight-forward style.

I don’t know if I was thinking about Summer and forgot all about life or what, but I didn’t see the ball coming, I didn’t see it when it was about to hit me in the head and only did see it just before it exploded in my face like a bomb. I fell on the sand, by the children’s playground, writhing, and when I covered my nose with my hands, I felt something warm starting to flow out. A few minutes before, I had sat on the swings, waiting for my swimming class starting time, and while I rocked softly back and forth, my brain was empty of anything besides nothingness itself, or rather Summer and nothingness. Now I felt embarrassed because I had been hit by a ball while my mind was elsewhere. Yes, I was thinking about things like painting. I like painting and all the time I’m imagining pictures I later paint in my bedroom, during the day, leaving the windows opened, “so you don’t get turpentine poisoning”, as Mom says, because my technique is oil on canvas. I’d never cut my own ear off like Van Gogh, though. Never, but I’d certainly like to paint like him. My way, but with that magic. I don’t know. Making a tulip resemble just that, a tulip. Making a star be nothing but a star, yet alive. I’d like to paint like him, lively things. Mom says I’ll have time to paint when I grow older. “Have you got nothing to study”, she asks, as soon as she sees me before the easel, brush in hand. It's almost a toy easel that she bought me for my birthday, thinking this would be just a passing interest. She believes the sports club is essential for me. “Sports are formative,” she sentences. That’s shy of saying that I’m becoming deformed when I paint. I don’t know where this painting thing came from, there are no painters in my family. I discovered Van Gogh in a book, at the school library; the book had some prints of his most famous pictures. Then, I learned about his ear, something that everyone knows. There’s even a Spanish pop group called, precisely, La oreja de Van Gogh, literally “Van Gogh’s Ear”. Poor him! If he listened to them, he would cut off his other ear. Anyway, I don’t like making jokes about other people’s misfortune: Van Gogh is as dear to me as a brother, not that I mean to seem too familiar, honestly. It’s just that I feel kind of sad knowing that we all talk so much about him now, and yet he wasn’t happy in his lifetime. Or perhaps he was happier than anyone else while he painted that starry night picture. But how could he be happy? He was confined in an asylum. Well... Maybe he could. He was happy while he painted, unhappy when he didn’t. I think we should bring Van Gogh back to life, he deserves a second chance. Or at least, not let others like him die now, they also deserve a second chance. I mean it. I always think about these things when I’m upset. I believe my desire to paint comes from shyness and from something darker, I don’t know how to put it: I can’t paint happy pictures. Someday I will. I also feel like I sometimes deserve another mother. Or I’d like Mom to be different, every now and then, to catch a break. Oh, Mom! Thanks to Summer, going to the club got easier. I’m always thinking about Summer, I think about her everywhere. I’d like to paint her, someday, sometime... But now my nose was bleeding and I felt awful. Besides, it was embarrassed because the boy who had kicked the ball felt pity for me. A mother and her four-year-old child looked at me with pity too. Someone told me I should go to the first aid center, and I didn’t even answer. I couldn’t find the words at that moment; my head was a mess, I felt a strange taste in my mouth, the world was chaos. 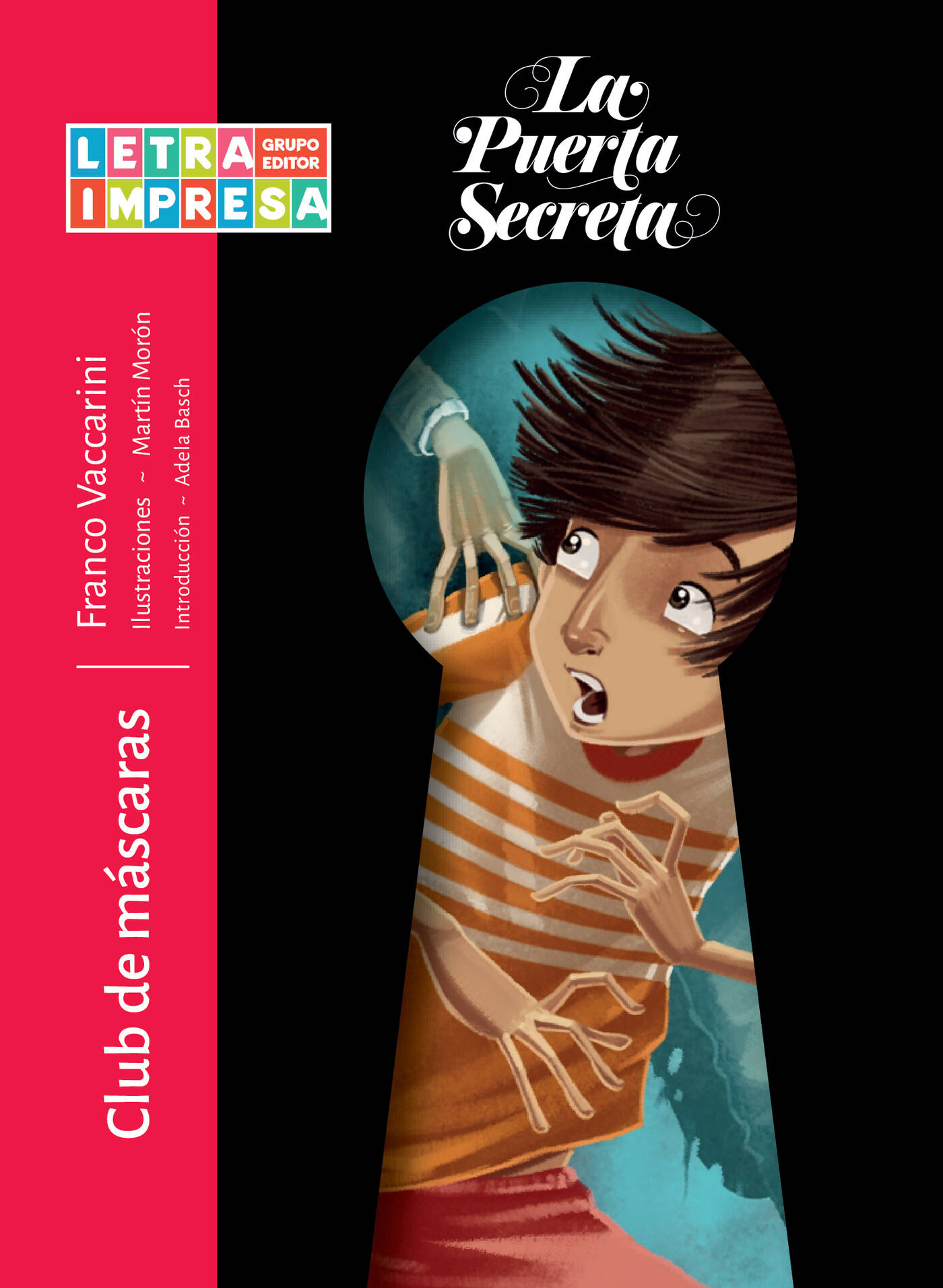 Born in Lincoln, in 1963, Franco Vaccarini has lived in Buenos Aires since 1983. He studied journalism and has worked for many literary journals. He also won the El Barco de Vapor award for his novel La noche del meteorito (The Night of the Meteor), among other prizes. Vaccarini has published more than forty novels for young adults and two novels for adult readers, as well as anthologies of short stories, adaptations of classic works, and two volumes of poetry. Many of his books have been published in Mexico, Colombia, Chile, Spain, and Brazil, among other countries. His works have been translated into Catalan and Basque language.