One of the most honest and acclaimed voices of today queer youth. At the heart of a bustling avenue, an endless myriad of stories, dreams and lives beat their own rhythm: a girl who feels fiction is not enough for her; another one who sees the world as if it were a movie; two teenage boys who know that –as much as it may hurt– their nights together are numbered; the non-fading memory of a distant summer; a drag queen who is about to shine; a best friend who needs to open her eyes to save herself; the queer youth raising their voices; a young man learning to feel proud of who he is despite his fears; friends who feel like family; families you choose and families you accept; friends for whom you would give your life; stories that are about to begin, and other stories that are ending.

I’ve often heard people say that when one door closes, another opens. As much as I’ve heard it, I’ve often found it hard to believe. Maybe I just refused believing this. Truth be told, I’ve never quite liked changes because, even if I tried to see the bright side or something that made me accept them, I always found myself stuck in some version of the past, unable to move from there.

However, this winter something curious happened. Something so explicit and equivalent to this saying that sometimes, just remembering it, I let out a giggle at the irony of it. It was not something I had planned, or maybe just in part, and even in the most extreme case, I never deemed it possible that it could come to such an end.

It was mid-July and one of the coldest nights in the city.

It was Wednesday. Dad had come home early from work so I seized the opportunity to sit him with Mom in the living room. She lowered the oven temperature to prevent the meat from burning and walked into the room with me. She sat next to him, both looking with curious eyes, and waited for me to have a seat on the other side of the room.

But I didn’t. I just stared back, standing in front of them.

Behind them, on the wall, a bleeding man regarded me with his hands nailed to a cross.

I filled my lungs with air and let it out,

At first, they didn’t believe me.

“Joaquín, if this is a joke, just tell us,” said Dad, cracking a forced smile.

I wished so hard I could lie.

A thick silence plummeted in the whole house, muting even the sound from the television. With some luck, if I strained my ears, I could hear the computer game with which my younger brother Pablo was distracting himself while waiting for supper.

And honestly I didn’t either. I had gone blank. I had prepared a speech to deliver from there, but I had a mental block. I wanted to start by telling them how I had come to realize I didn’t like girls and why there was nothing wrong with me liking someone of my same gender. So I tried to steer the conversation that way, without losing heart.

Before I could continue, Dad got to his feet.

“Are you aware of what you are saying?”

I took a step back. His voice sounded stern, completely serious.

“Yes,” I replied, keeping my tone on the same note as his.

Looking into his eye, I was able to see the slap coming just a second before it arrived, but anyway I could not dodge it. My body became tensed when his hand hit my face and my feet failed me.

I fell to the ground.

Mom did not move.

Everything in me was shaking, from my hands to my heart.

I could not say a word, I just stood up and ran to my room.

I locked the door and threw myself onto the bed. I needed a safe place. Tears bundled up inside my chest still too scared to come out.

I found it hard to believe, to realize that I had taken such step and it had turned out that way. Everything had taken place in no more than two minutes, but each breath had felt like an eternity.

On the other side of the door, Mom and Dad yelled at each other, occasionally pronouncing my name, asking me for more explanation. I thought that at some point they knew already, they had realized, and refused to believe it just as I did myself the first time I found my eyes moving from one boy to another in my class.

I wrote to Nahuel, telling him it had all gone wrong, and he called me, but I didn’t pick up. I felt humiliated, as if I had failed him too. I was not ready to talk.

I heard Pablo come out of his room and be sent back into it within the same time frame.

The meat was burning in the oven but no one was going to have dinner that evening.

I heard Dad leave the house with a slam of the door, and then suddenly Mom was asking to come into my room, please, so I let her in because I knew she would at least not hurt me physically.

When she saw me, she flung into my arms.

“Where did I go wrong?” she cried.

She had a rosary in her hands. I recognized it at once. It was the one with which she prayed every night for my brother and for Dad and for me. For all her family.

“You must be confused.”

She sat on my bed and wanted to hug the version of her son who would at some point in the future marry a woman and form a family, giving her grandchildren to fulfill her dream of being a grandmother, and who would run around the kitchen while she cooked her famous stew.

“Everything will be ok,” she said, more to herself than to me. “There is a cure, Joaquín! Everything has a solution.”

I felt a huge impotence at her words because, after months of pondering over it, I had come to convince myself that there was nothing wrong with me, and yet her concern made me doubt.

Mom had always been someone I trusted, just as my father. I had learned that their words were always right. But what happened when they went against my freedom?

I asked her to get out, to leave me alone. I tried to be nice but, at some point, I lost control and when she didn’t move from the foot of my bed, I started shouting. I could not stop. Rage was bursting from my eyes simply because I was not allowed to say anything before being invalidated.

I tried to treat her with gentleness, what little I had left, and gripped her elbows to help her to her feet and then walked her to the corridor. She kept insisting and grappling, asking me to listen, to stay put, everything was going to be fine again. That I would soon be normal again.

I yanked myself away from her grasp and hurried to close the door before she reached me. I cried my eyes out and yelled against my pillow, trying to stifle my shouting, knowing in advance that I would not succeed.

Nothing turned out as expected, even when I thought I was ready for the worst scenario.

That same night I was kicked out of my own house. 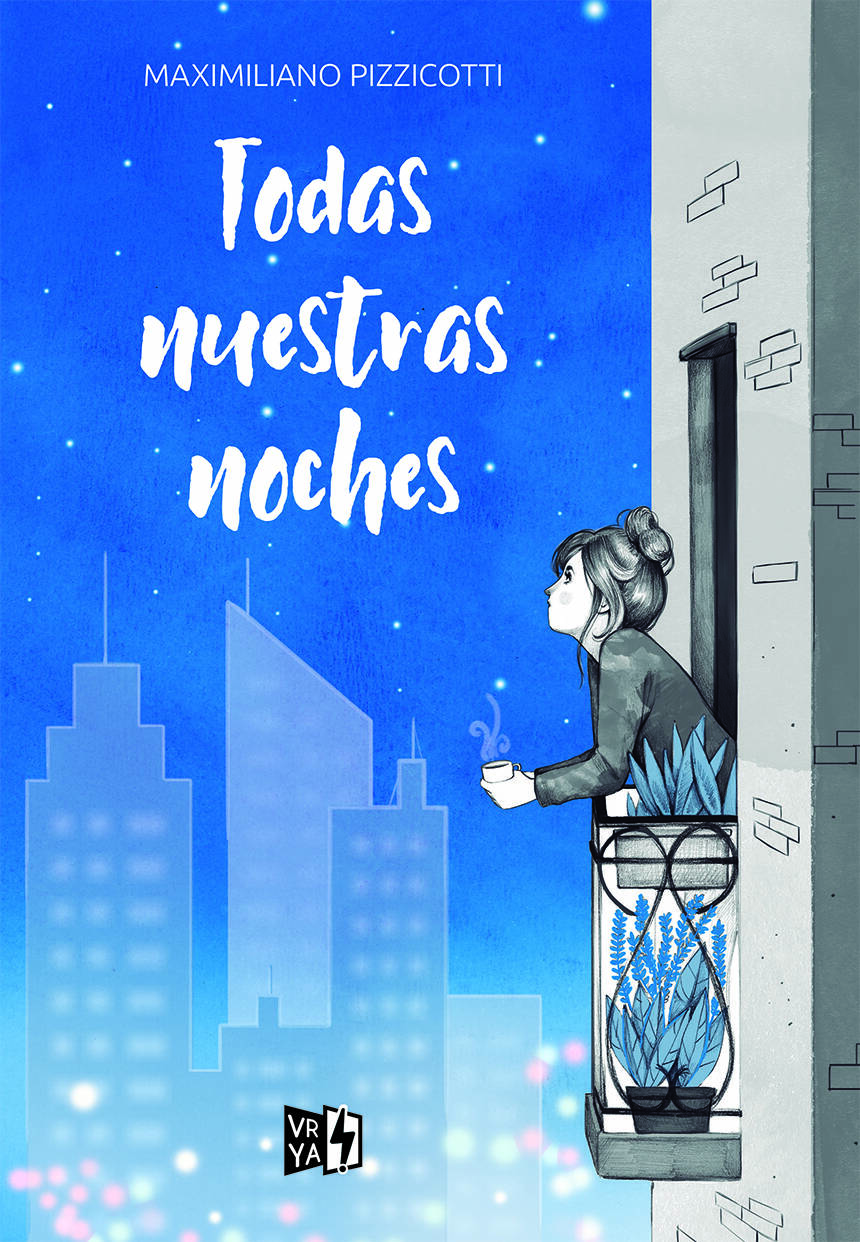 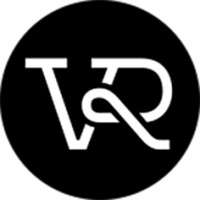 Maximiliano Pizzicotti is a young Argentine author from Entre Ríos, living in the city of Córdoba, Argentina, where he studies Psychology at the National University. Driven by his curiosity toward the world and all the secrets it keeps, in his first book, the anthology Todas nuestras noches (All our nights) through a cast of diverse characters, both charismatic and witty, he shows how striking the lives of young adults can be, especially queer ones. Todas nuestras noches became a best seller almost instantly.