Calling things by their names

In precise, pared-back language that’s as tender as it’s ironic, a teenage girl recalls her childhood with her father and everything that’s happened in the house they’ve always lived in but are forced to leave. The daughter is in charge of moving. She’s the one who will decide what stays and what goes with them in the new life that awaits them. Our heroine, the owner of the voice that, one by one, recounts the days she spends in her father’s house, spins her story through the objects left behind intentionally or unintentionally by her father’s girlfriends when they parted company. These women leave their mark on the sentimental education of the girl her mother abandoned when she was little in many ways. Nearly every chapter bears the title of one of these objects and tells of the importance they played in our heroine’s life: Little Sewing Basket, Last Aid Kit, Chores Chalkboard, Not-a-Swing.

We had two weeks to move out. That suited me fine. I didn’t like the neighbourhood. Dad got the boxes and the newspaper. With him working all day long, I was in charge of packing as little as possible. We couldn’t take everything to the new flat because it was too small. Every day I got back from school, I had to decide what we were going to leave in the house and what we’d take to the flat. It would be pretty tough going, but I had to do it because Dad wasn’t bothered about stuff. He wasn’t bothered about much, dad wasn’t. Now I realise what he was bothered about, but not back then.
People who know me know how much I enjoy keeping things neat and tidy, but in those days keeping the house tidy was impossible. My dad was always in a mess about our life, and the state of our house said as much. A lot of women came and went who had only one thing in common: they were all very different. Some of my dad’s girlfriends were pretty and tidy, some were pretty untidy. Some lived on delivery, others loved home-cooking. With all the changes, any attempt to tidy up was just unsustainable. And then the new girlfriend would always want to get rid of any trace of the last one and fill the house with her stuff. Some people need to mark their territory just like animals do. None of them asked me how I felt about it because I was just a kid. As if being taller gave them permission to trample over other people. As if size can be measured in inches and lying to yourself with a pair of heels.
The move was the perfect excuse to build a new home. I didn’t know where to start. Kitchen? Bathroom? Bedrooms? Living room? Garage? I had to choose the objects we’d take to the new flat carefully because Dad had made himself very clear: once they were on the van there was no turning back. So I decided to make an inventory. From what Dad’s exes left behind, I had to decide what was mine and what wasn’t. What was mine would come with me and the others’ stuff would stay in the house. Maybe when I finished packing everything, I’d realize I had nothing left to call my own apart from my pyjamas. Except that the pyjamas had belonged to my mum. So were the pyjamas really mine then? 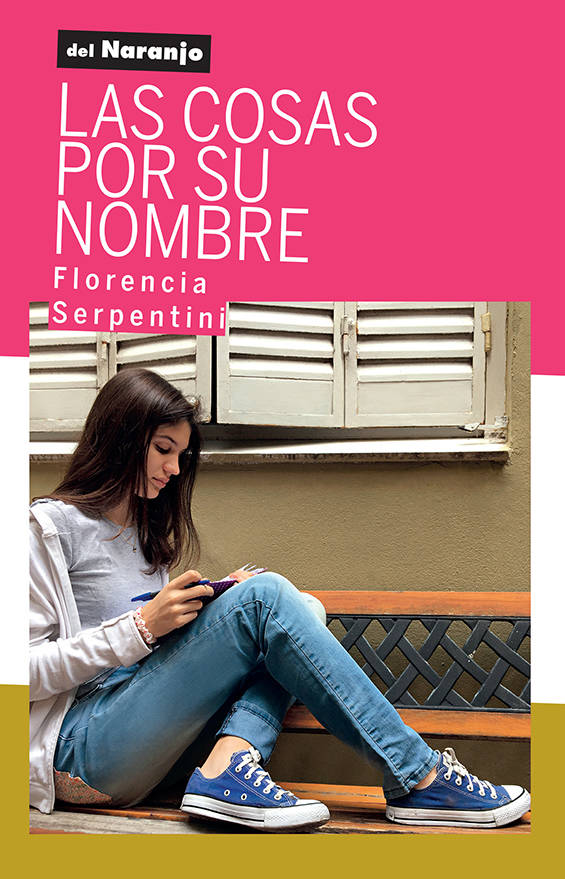