In this book, the author claims that “a father’s tenderness,” loving and caring attitudes towards children, makes fatherhood more expressive. A father’s tenderness supports and accompanies children and young adults as they grow up. A book for understanding the role of fathers in today’s world.

There is also tenderness in the treatment of the elderly. In the case of life partners and friends, this feeling is expressed in a more subtle and elusive way. Therefore, it is difficult to perceive it.
As I said before, in the following pages I will address the most elusive and neglected aspect of tenderness —the father’s tenderness towards his children.
Our prejudices lead us to equate tenderness with softness and weakness.
Affection is a basic form of love that is present in families since the early bonds and from the beginning of human life.
It is worth asking ourselves if this emotion is part of women’s ancestral and exclusive heritage or if it is developed differently in adult individuals of the human species, particularly parents. What is the relationship between fathers and tenderness? Has it always been this way? Has it changed? Why? 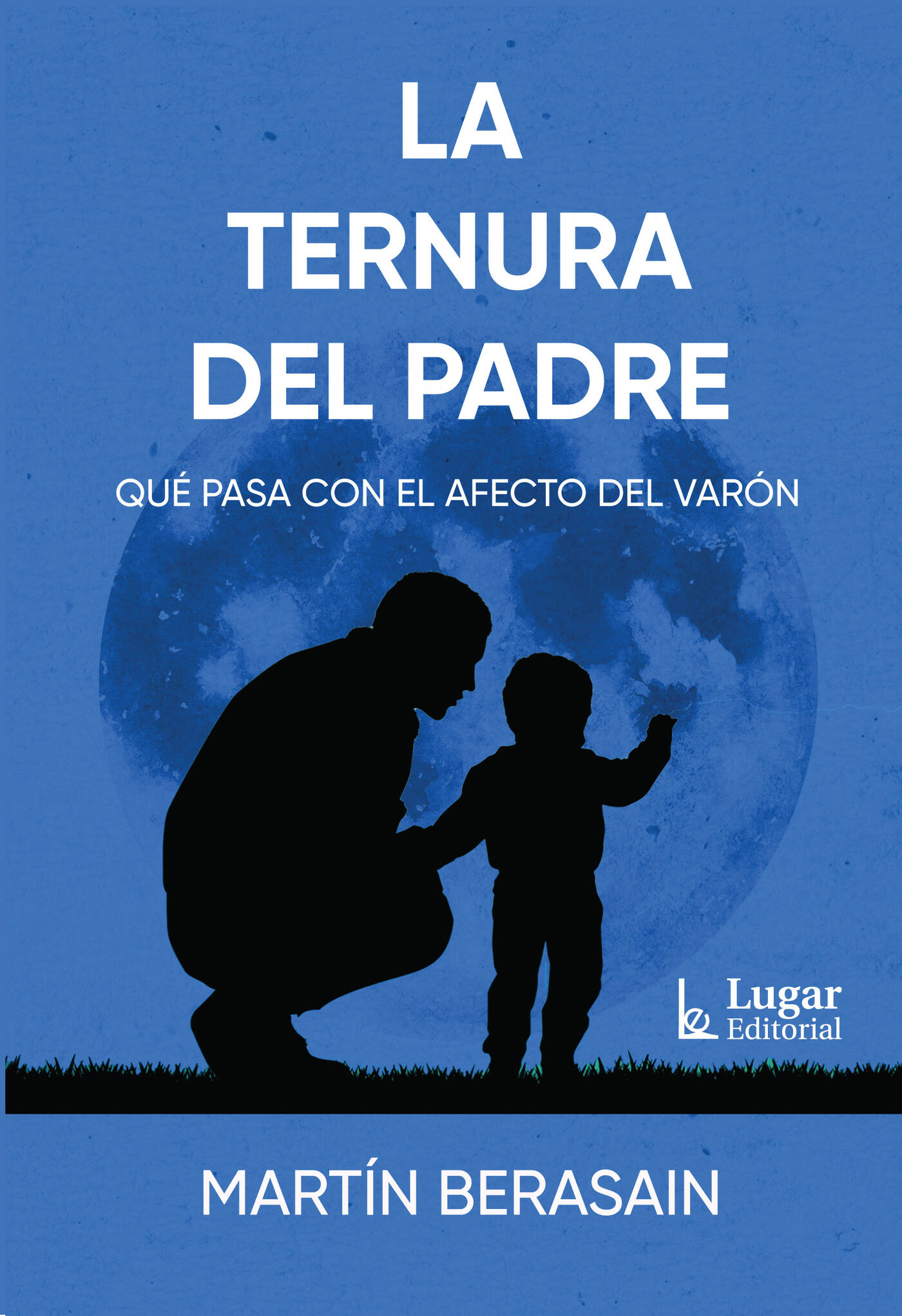 Martin Berasain holds a bachelor’s degree in psychology from the University of Buenos Aires. His formal training includes psychoanalysis and cognitive behavioral therapy (CBT). Positive psychology has also had an influence on him. He completed postgraduate studies on Cognitive Behavioral Therapy and on Rational Emotive Behavior Therapy (REBT) at the University of Flores (courses certified by the Albert Ellis Institute, New York). He has experience in treating anxiety disorders, panic attacks, phobias, and depression. His clinical experience and personal interests include treatment of obesity, eating disorders, and psychosomatic disorders.