The fall of Paris during World War II marks a breaking point in cultural history: the art world becomes a space without a centre. With Europe laid waste, the utopian urge – the act of imagination that thought it possible to outline a future for forms – shifts and begins to manifest in an array of settings. During the post-war period, and especially from the sixties, the transformation of the languages typical of the avant-gardes and neo-avant-gardes unfolds across a variety of scenes in a fabric of simultaneities – everywhere and at the same time. Focusing on Latin American art, Andrea Giunta deploys a comparative gaze that succeeds in breaking the evolutionary model and demonstrating that innovation does not occur in one place and is then replicated in another as a mechanism radiating out from centres to peripheries. The territory across which Giunta tests her hypotheses is wide-ranging: post-war avant-gardes in Buenos Aires, Mexico and Brazil; indigenism and its reappropriation of traditions, from Xul Solar and Torres García to Punto Poncho; the post-colonial web in Mohamedi's work and Brazilian abstraction; Joan Miró and Chilean solidarity; the arguments and platform of second-wave feminism in Berni's ‘Ramona’ series and Godard’s filmography; the sixties and the explosion of the happening across Cold War, revolution and dictatorship. Contra el canon [Against the Canon] picks up on the words which the various situated poetics have used to name themselves and disassemble historical readings devised from the centres. The challenge is to create analytical categories that shake off both the logic ordered by hegemonic gazes and the attempts to reverse the scheme of values by accentuating the power of the local. This is about contradicting the canon and shaking up the traditional versions of Latin American art. Ultimately, it is about understanding simultaneities and waving goodbye to the periphery. 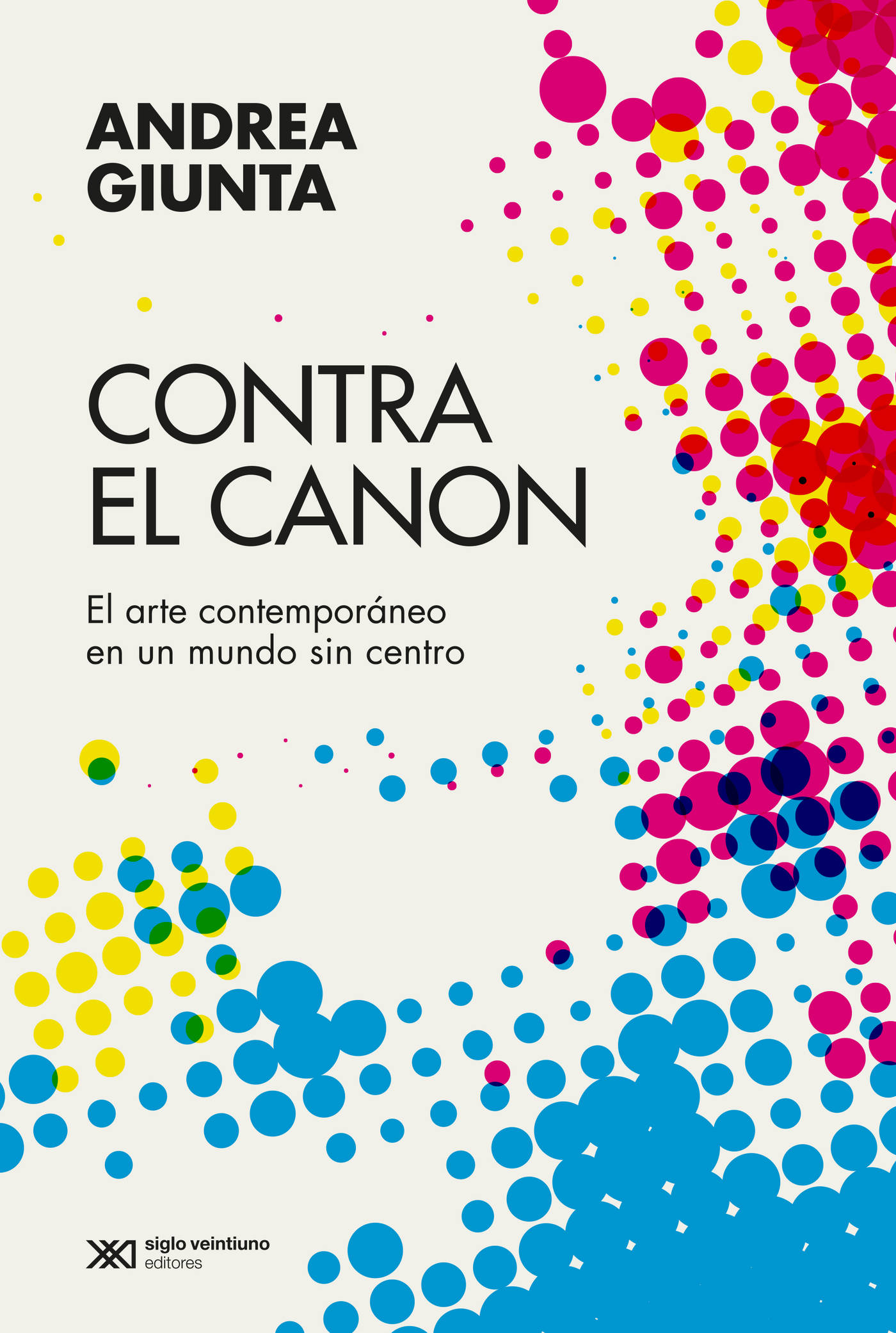