During Argentina’s period of state terrorism, there emerged self-managing art organizations that, without directly confronting it, stood against Argentina’s last civil-military dictatorship (1976–1983). From 1979 to 1982, Cucaño, the experimental art group from Rosario in the Argentinian province of Santa Fe, undertook various cultural actions and street interventions to try and cut through the city’s supposed normality and routine. The stakes were high-risk in those days, but they tried to put out alternatives to the culture of fear imposed by the military dictatorship nevertheless. Luis Alfonso, author of Crónicas secundarias [Secondary Chronicles], is a cultural promoter and artistic producer, and was a participant in various groups, including the legendary Cucaño Group. Cucaño existed during the early 1980s and was made up of young people working in visual arts, poetry and ‘instant art’. He was the leading figure in this collective dream and provides us with a series of stories set in Rosario under the military regime. These accounts build to form a full-blown novel. Their stories condense the narrator’s friendships, rebellions, desires, contradictions and discoveries in his transformation from teenager to young adult in the dark days of military oppression. As the ‘chronicles’ unfold, a period map of Rosario takes shape, whose contours develop in concrete, popular language without a trace of artifice or nostalgia. These stories stand as a testament to a period when creative impulses were ruthlessly repressed, a time when freedom of expression was a daily battle to challenge the government’s efforts to impose and maintain strict social order through a policy of fear and individualism. 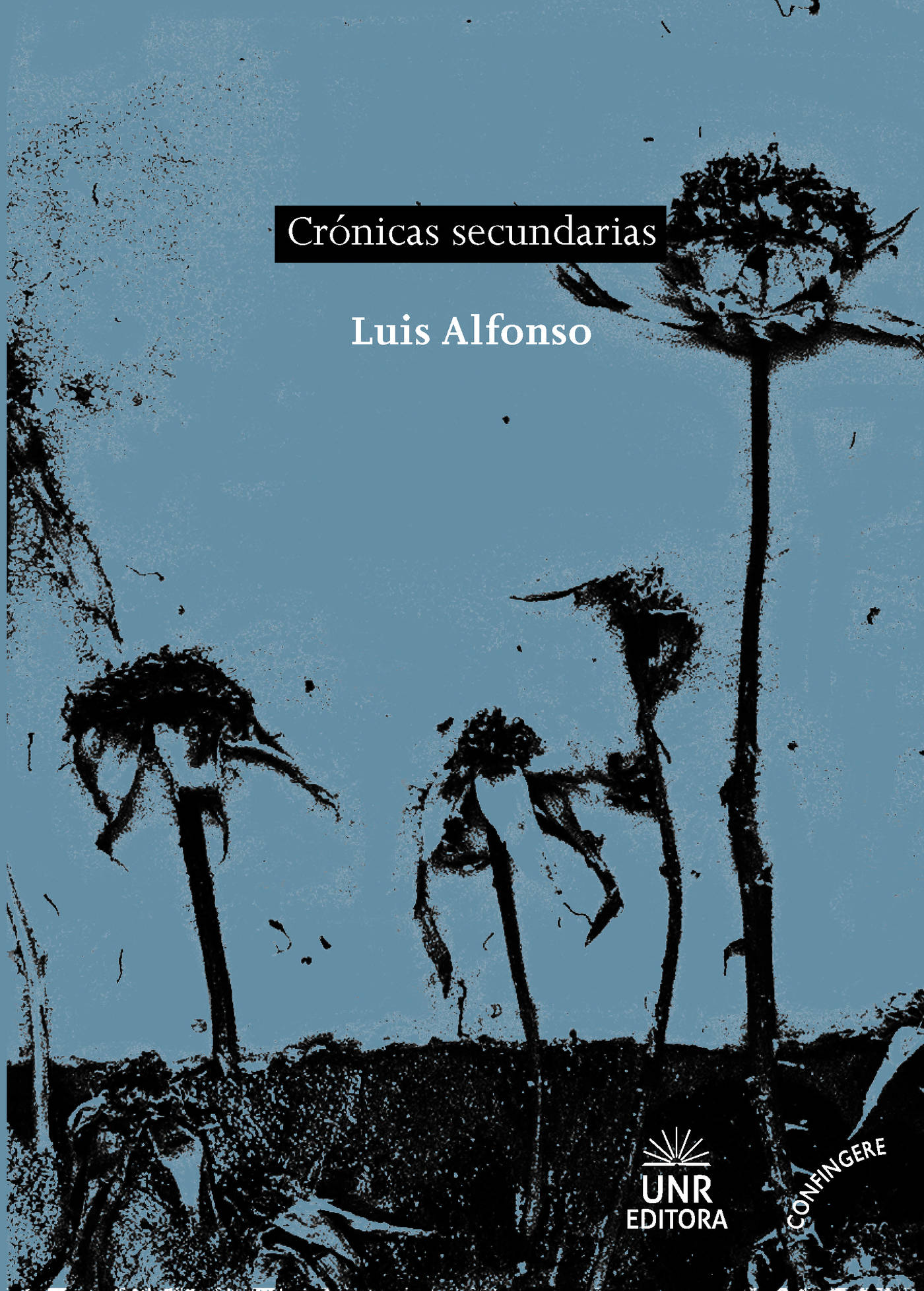 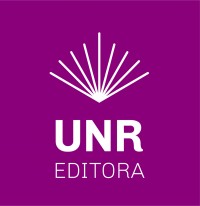