A drop on the stone

This novel -written in an unusually powerful, yet poetic tone- is about a woman with an amputated arm who rebuilds her social and love life in the wake of her loss and reflects on the female condition in a sometimes hostile world.

I dreamed I had a beautiful body and, from each of my pores, a flower sprouted. They were purple and white, like delicate calla lilies, festooned in fine sugar. I dreamed I had a beautiful body, and the largest flower, the most striking one, sprouted on the exact spot where my hand is missing. This time I slept through the entire night. My dream seemed to go on endlessly, suspended above the world. A white canvas covering everything. Something must be said about the flowers: I plucked each of them, one by one. They grew and I pulled them out. Or rather: they grew during the night, and I plucked them out each morning. It was something like Prometheus and his eternally replenishing guts, but there was nothing tragic nor painful about repeating the act. Flowers blooming out of me at night, I was the moist ferment for all that flora, what could that mean? Humus: a body made of organic soil and compost. When I woke up, my first action was to look at my hand. I thought I would find the flower, but I only saw the stump, of course. “Stump”, such an ugly word. I still cannot get used to it, neither to the word nor the stump itself. Some people say I should wear a prosthetic hand, a hook, something that extends what has lost its extension. A substitute, like a glass eye replacing a non-functional eye, or a silicone implant for a surgically removed breast. I think I should cover it with a silken lace, for instance, or ornament it somehow, instead of giving it back some of its lost length. 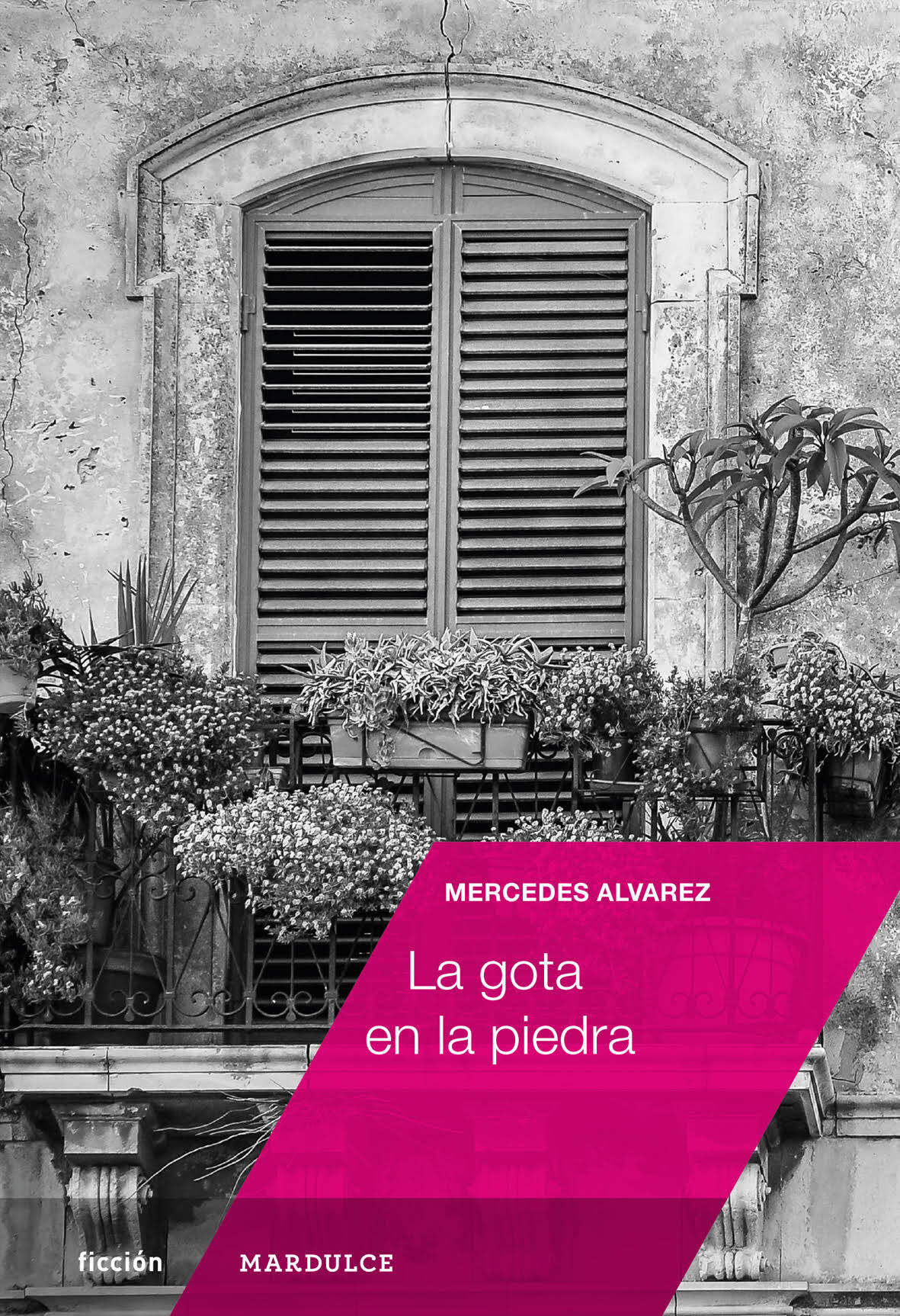 Mercedes Alvarez was born in Tandil, province of Buenos Aires, in 1979. She lived in Spain, where she obtained a degree in Sociology from the Public University of Navarra. She holds an MA in Cultural Management. Alvarez has published the books Vecinos (Neighbors), Historia de un ladrón (Story of a Thief), Imitación de los pájaros (Imitation of Birds), Ficciones súbitas (Sudden Fictions), Saigón (Saigon), El cuerpo intacto (The Intact Body), Grow a Lover, and Del deterioro (On Decay).