What strange eyes you have!

We form an idea of what the world is like through our senses: sight, hearing, smell, taste, and touch. This title opens our”it makes sense”series. Thanks to our eyesight, we can find our way around in space, judge how far away objects are, know what things look like, enjoy landscapes… and much, much more. We use our eyes to see the world. They’re the only organs in our bodies that let us.
Written by two scientists, this book posses questions such as What do you see when you see?, How do you see colors?, Do animals see the same as people?, What do colors look like underwater?, Can anyone see what’s invisible?, Can you see heat?, Can you see through walls? Do you see things the way they really are? What can the position of eyes tell you? Always two eyes? Do lynxes have good eyesight? What happens to the light inside your eyes? What can your pupils tell you? And your retinas? What are brows and lashes and lids for? What are tears for? Have there always been eyes?
A iamiqué look at the sense of vision… Don’t lose sight of it!
What can the position of eyes tell you?
The Swift Hunter
The cheetah is the fastest land mammal in the world. Her whole body is adapted to run at incredible speeds, which can top over 100 kilometers per hour. When she spots a zebra or a gazelle a little way from the herd, she runs at it. During the chase, she has to manage her energy very carefully because, if it lasts more than a few minutes, her body temperature will rise too high, and her heart and lungs won’t stand the prolonged effort.
According to scientists, the success of her pursuit doesn’t depend so much on speed but on the breathtaking skill with which the cheetah alters her speed—accelerating, braking, turning, accelerating again… To help her make all those fine adjustments, the cheetah has extremely keen binocular vision, helping her to calculate the distance between herself and her prey with great accuracy from one moment to the next, from the moment she launches herself after her prey to the moment she pounces.
Prey always on the lookout
The zebra spends most of her day eating grasses and leaves, or traveling with the herd in search of food. But her life isn’t so peaceful as it seems, because she makes a very appetizing meal for lions, leopards, and cheetahs.
Where are her eyes located? Unlike her predators, the zebra’s eyes look sideways and are spaced so far apart that what she sees with her right eye barely overlaps what she sees with her left. This arrangement isn’t good for calculating distance and depth, but it does give her a nearly 360-degree field of vision; in other words, she can see all around her. This allows her to spot a predator whichever direction it comes from. Accurate carnivores versus attentive herbivores. Who’ll be the winner?

Don’t jump to conclusions!
The position of eyes can tell you a lot about whether an animal is an herbivore or carnivore, but that isn’t the whole story. While many herbivores’ eyes do face sideways, it’s only true of ones that commonly fall prey to carnivores. The eyes of the orangutan, for example, which has no natural predators, are forward-facing. Binocular vision lets the orangutan jump from tree to tree without falling or hurting himself, a big advantage when you’re picking fruit and leaves to feed on.
What else is there to know about your eyes?
Do you need glasses?
Images aren’t always focused precisely on the retina. When they’re focused in front of it, people have problems seeing faraway objects clearly and are said to have myopia (short-sightedness). When images are focused behind the retina, the problem is with nearby objects and is called hypermetropia (long-sightedness). The cornea may also not be perfectly spherical, in which case the images formed are blurry however near or far the object happens to be. When any of these things happens—as it does to around five hundred million people across the world!—the best thing is to place a lens in front of the eyes to redirect the light and, working with the cornea and the eye’s own lens, focus the image right onto the retina.

Redeye at night…
Why do eyes oftentimes look red in photographs taken at night? When you’re in a low-light environment, your pupils dilate. If someone takes a flash photo of you, the muscles in your irises don’t react immediately, so the powerful flash of light enters your eyes and is reflected back out. So what then is that red that shows up in the photos? Believe it or not, it’s the blood circulating around the insides of your eyes.
How does “anti redeye” on some cameras work? Simple: a few moments before taking the picture, the camera emits a few flashes of very powerful light so that your pupils contract ready for the main flash. 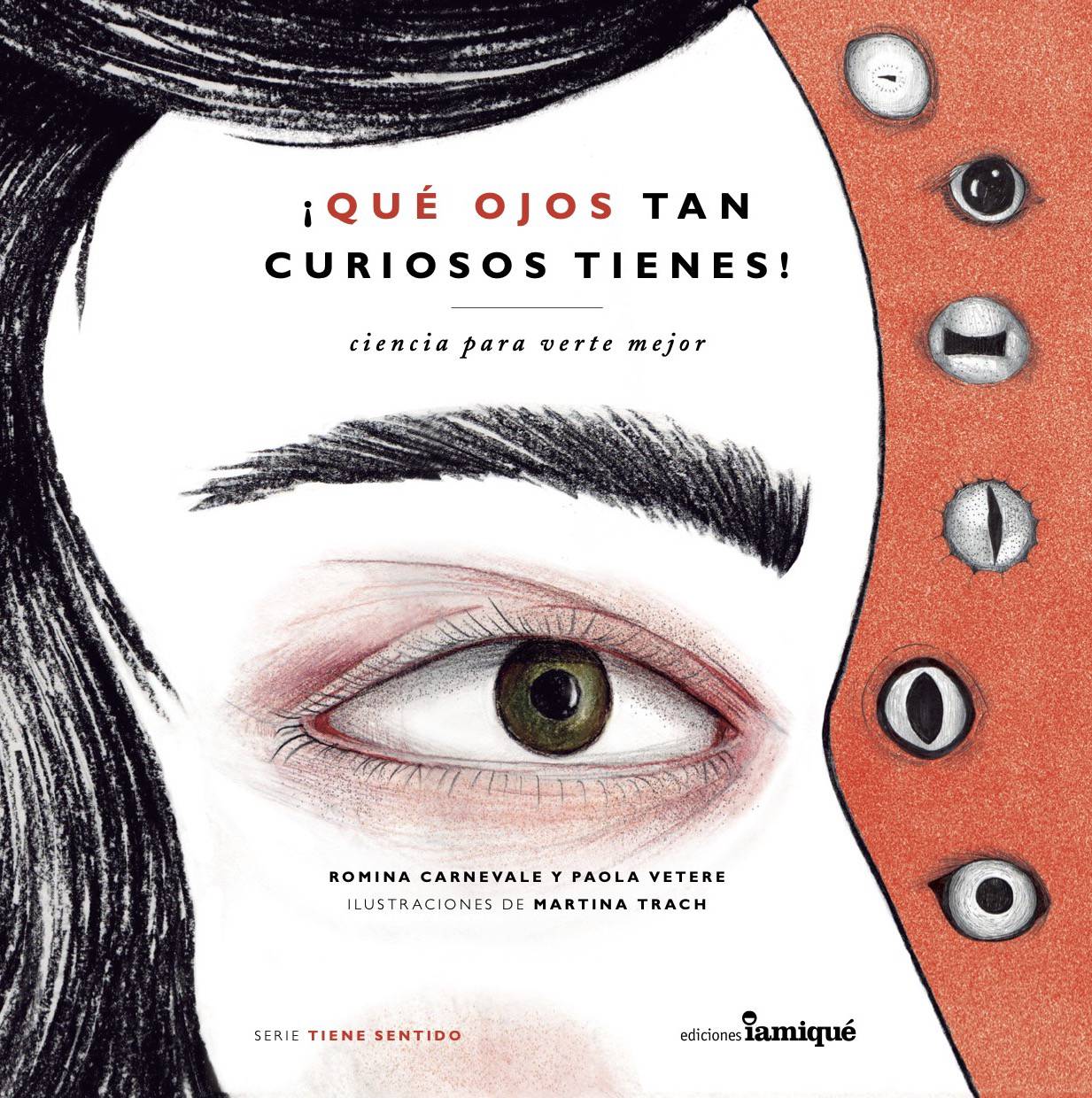