Places and spaces. Lots of different ones or just one big one? It all depends. Do we share them? Or do they separate us? This book talks about cutting across our differences, about being free to come and go, about having no horizons to limit us, about being able to look at one another – you at me, me at you – always. And about looking outside ourselves too: being able to gaze out into the distance – up high, down low, this way, that way – without being told one way or another. But what happens when someone builds a wall between us?

The butterflies came from Everywhere,
because they didn't understand about Herethere,
they were words that didn’t exist in their language.

Until one day, someone from Here or There decided that . . .

But Mun and Sun didn’t agree and said that, if the butterflies could go from one side to the other, they could too. Didn’t they have a right to? They thought they did, but…

So some folk from Here
And the folk from There decided to build a wall.

The only ones who looked happy
were some folks from Here and the folk from There.
Because now it was clear as day that
Here was Here and there was There.

There was no Farandwide anymore.
And there were no more butterflies!

Mun and Sun watched them leave. Off flew all the butterflies together to Somewhere. And there they were left, Mun on one side and Sun on the other, but longing so much to go after them… 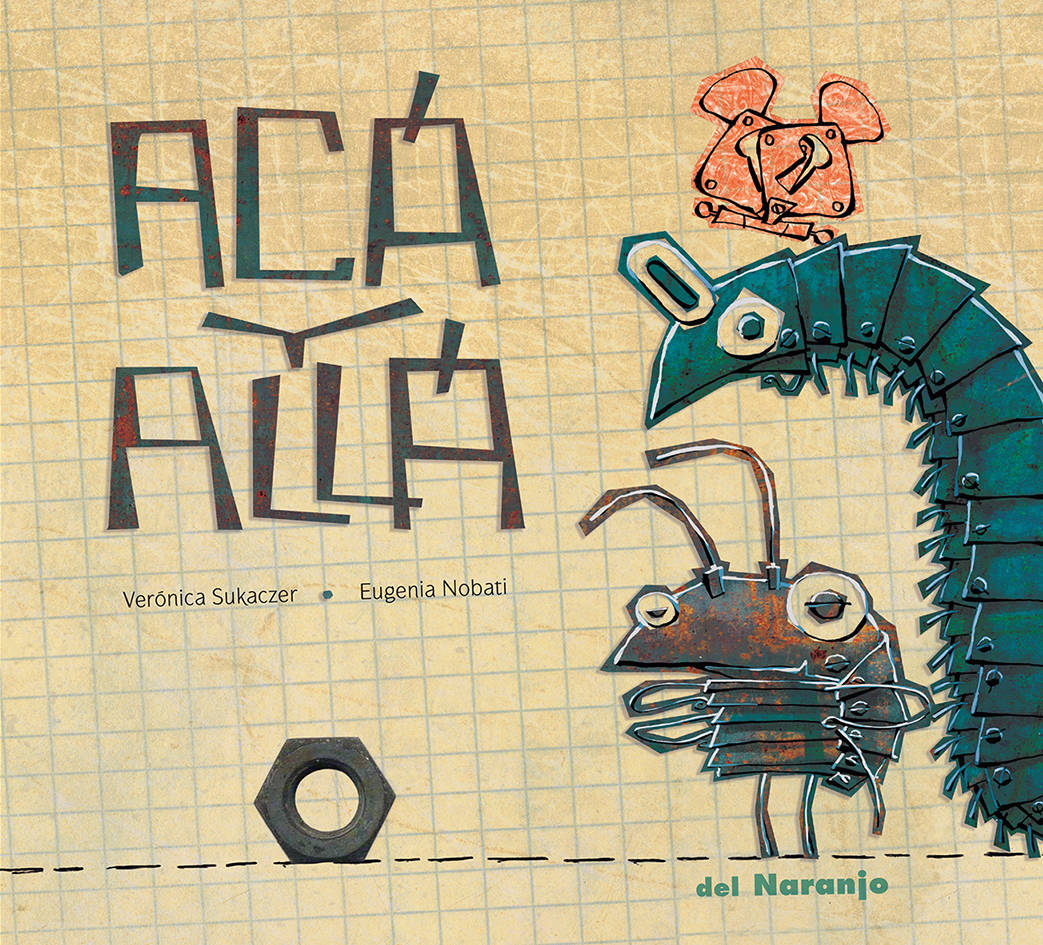