In her new novel, Alicia Plante confronts us again with atmospheres full of tension and expectations, along with a search for meaning, embodied in a brother who may hold the secret to our own identity. The writer -who seems to know the soul of each place she describes- plays with ever-changing and surprising backdrops, and now turns to a provincial town, which is a blend of charm and evil that seems to erupt in this “small town” scene. This offers a sharp contrast with the world of industry and finance, where the struggle for power and profit cannot hide its protagonists’ voracious greed, irrepressible passion, the danger of misplaced erotism, doubt, and loneliness. 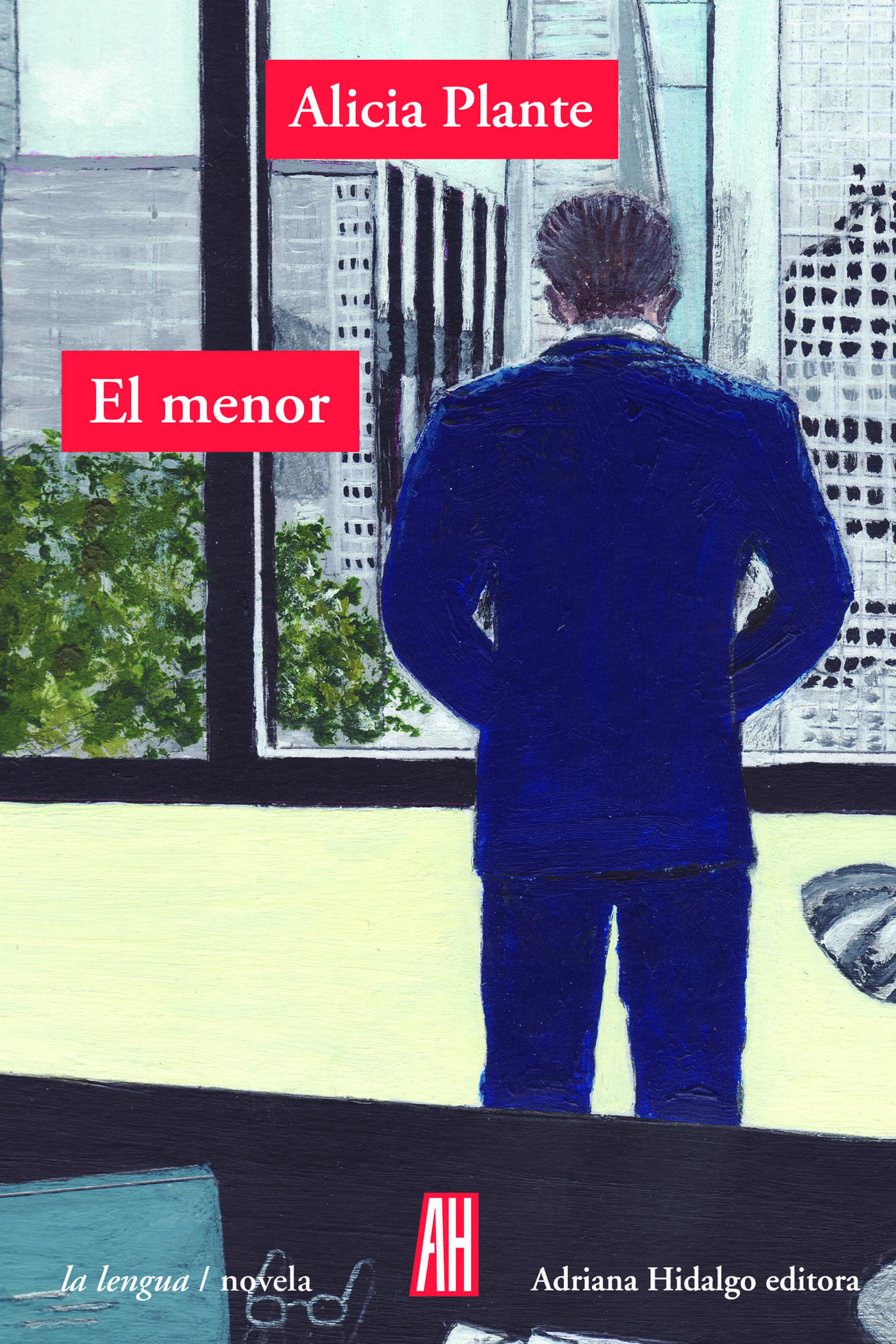 Alicia Plante was born in Buenos Aires. In 1970, she published her first book, Asumiendo mi alma (Assuming my Soul) (poetry; Ediciones LH). In 1973, she was invited by Harvard University to record unpublished poems for its library. She has worked in various literary and scientific translations; between 1976 and 1980, she studied Psychology. In 1990, she won the Premio Azorin de Novela, awarded by the Delegation of Alicante for Un aire de familia (A Family Resemblance), edited in Spain by Aguaclara and in Argentina by Ediciones Letra Buena.
In 2004, she published the novel El círculo imperfecto (The Imperfect Circle) (Editorial Sudamericana). She has collaborated with the newspaper Pagina/12 (Buenos Aires) and Libros sobre Libros (Books on Books) (Mexico). Since 1990, she has taught prose and poetry workshops. Adriana Hidalgo Editora has published Una mancha más (One More Stain) (2011), Fuera de temporada (Off Season) (2013), Verde oscuro (Dark Green) (2014), La sombra del otro (Somebody Else's Shadow) (2016), and Mala leche (Spitefulness) (2018).