In one of his best-known stories, Jorge Luis Borges claims that metaphysics is a branch of fantasy literature and that discourses of truth and fiction are but two sides of a single coin. Perhaps echoing this remarkable hypothesis, Alberto Rojo ventures the provocative idea that science – the metaphysical discourse par excellence – may not be divorced completely from art. Science with its reasoned intelligence, art with its games of the imagination, they each complement and confuse the other in order to take human knowledge – partial and limited as it always is – one step further. Proof of this is Borges himself. Without any knowledge of physics, as he himself used to joke, other than how a barometer worked, his fictions anticipated modern theories of quantum mechanics. Borges and Quantum Physics proposes a bold and highly personal journey through a territory of convergences: from the Theory of Relativity to anti-matter, from the Fibonacci Sequence to elementary particles, from Galileo to Einstein and, of course, from Borges to Borges. This expanded edition of a book that has already become a classic includes new essays and new adventures in the infinite library from the scientist in order to bring the reader closer to the subtleties of art and modern physics. With is remarkable gift for combining rigour, clarity and aesthetic sensitivity, Alberto Rojo explains the complexities of the universe in simple terms to reveal how much poetry there is in science and how much science there is in poetry. 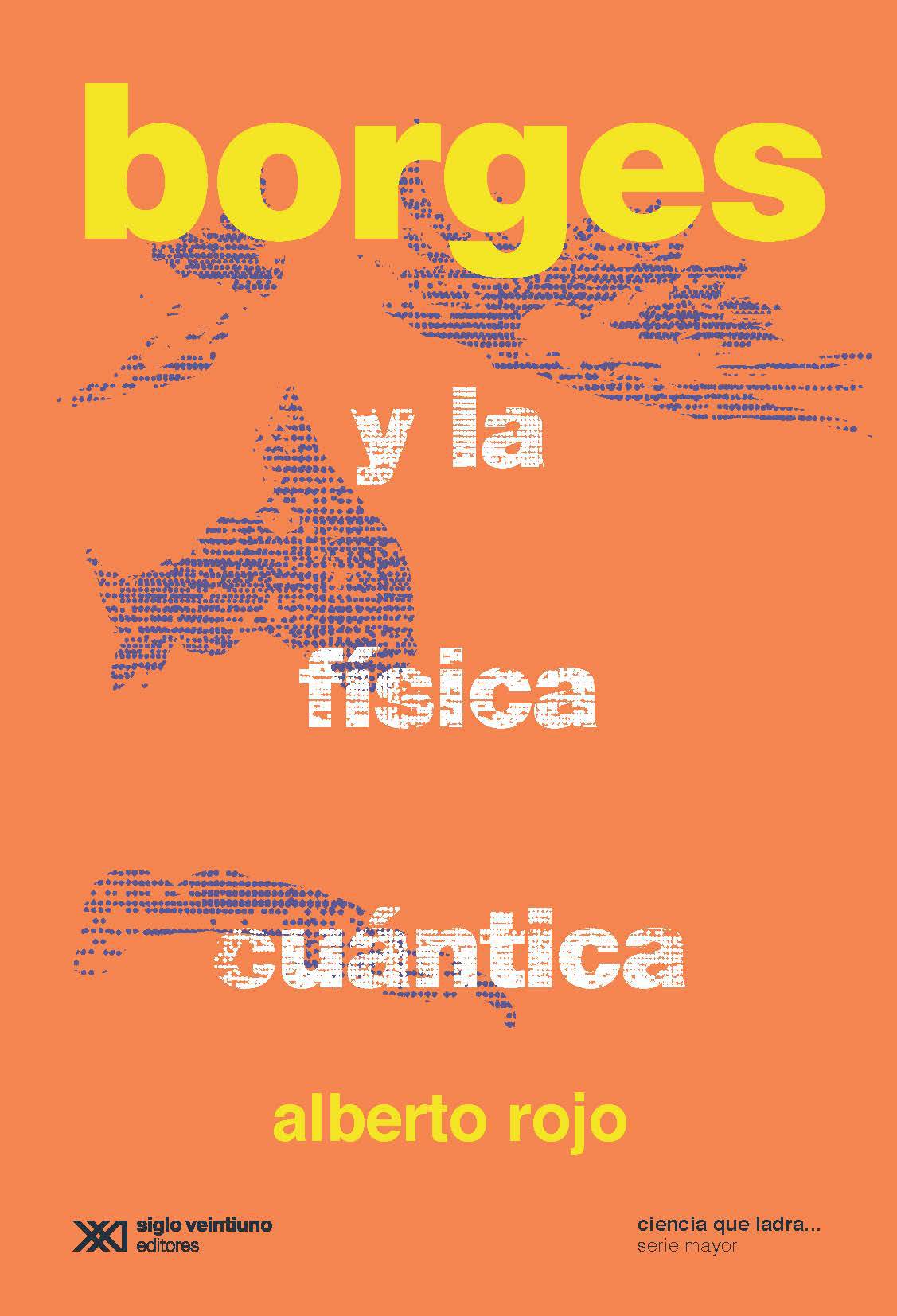