When you least expect it

The opinion of the critics on Las olas del mundo (The Waves of the World): “It reveals the workings of a redeeming fiction, a verbal refuge for an adolescent gripped by fear, overwhelmed by everything she cannot understand and [...] also by guilt” (Daniel Gigena, Las 12 supplement). On Lo que dicen cuando callan (What They Say When They Fall Silent): “Using a complex narrative technique, the author manages to weave a plot that unfolds and articulates following the same arbitrary logic? of our memory” (Sebastián Basualdo, Página/12 newspaper). “Precise, detailed, heart-warming stories that seem to begin and end beyond the written page, and of which we are involuntary witnesses. Her vision enlightens and teaches us” (Alberto Manguel).

“After a bath, smelling of L’Occitane verbena and wrapped in a magnificent towel, she was happily unpacking her few clothes when she saw a fleeting shadow obscuring the last light of the sun setting between the bedroom and the hill. Noises on the pine needles.” A mother concocts a big lie so that her son would be called up to play a soccer match; a screenwriter arrives at a sumptuous estate by the sea to work on her script but becomes involved in a despairing situation; two little sisters who are avid readers do their best to stoically bear family obligations that prevent them from reading; a mature woman sees how her physical and intellectual attributes are shaken when she unexpectedly meets the special girlfriend of a close friend; five siblings gather to discuss their mother’s inheritance; a pre-adolescent girl raised by a strict and outdated moral code finds herself defenseless in the office of an eminent physician; a wife gets pregnant with the only purpose of uploading her baby’s photos to the social media; a recent widow examines what her long life as a couple has meant to her. 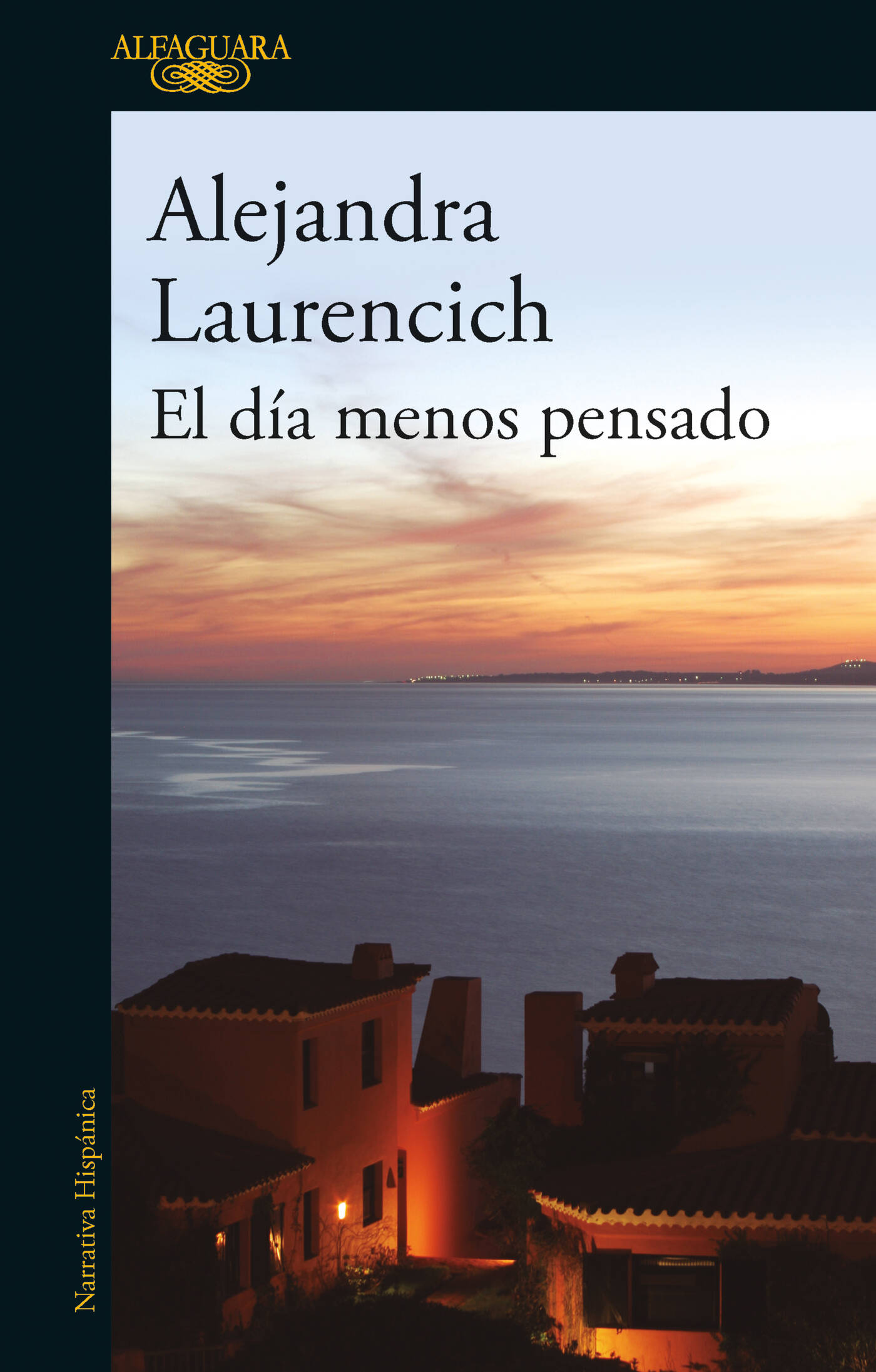 Alejandra Laurencich has written the following short stories collections: Lo que dicen cuando callan (What They Say When They Fall Silent) (Alfaguara, 2013), Historias de mujeres oscuras (Stories of Dark Women) (2007), Coronadas de gloria (Crowned with Glory) (2002); the essay El taller: Nociones sobre el oficio de escribir (The Workshop: Insights into the Craft of Writing) (2014); and the novels Las olas del mundo (The Waves of the World) (2015) and Vete de mí (Leave Me Alone) (2007), which was translated into Slovene as Pusti me pri miru (2011) and gave origin to the documentary Alejandra, premiered in Europe in 2018 and whose promotional tour was narrated in the book Diario de Eslovenia (Diary of Slovenia) (2019). She won the Short Narrative Award from the National University of Distance Education in Spain (2019) and the First Eduardo Mallea Special Award (2011-2013), among others. Her texts have been included in numerous anthologies, the most recent ones being: Perón vuelve (Perón Returns) (2021), 12 Argentina Writers 2014-2016 (National Ministry of Culture) and El nuevo cuento argentino. Una antología (The New Argentine Short Story. An Anthology) (published by the School of Philosophy and Literature, Universidad de Buenos Aires, 2017). She founded the literary magazine La Balandra, which she directed from 2011 to 2019.