To the king of Constantinople

Only someone paranoid can see a conspiracy for what it is. And only someone who can see it for what it is can tell it the way it is. The book’s protagonist writes scripts for television. Laughing eyes follow her down the street. She receives threatening phone-calls. Her scripts are being tampered with. And there’s this spy who’s constantly intercepting her a in different disguises. She ends up caught in a wacky, farcical science-fiction web of political intrigue, where information isn’t very well-concealed and the villains don’t seem bothered to keep their invasion plans under wraps. So what’s worse: knowing or not knowing?

Drawn  in a style free and modern, yet reminiscent of 1950s comics, Calvi lays bare the clichés of science fiction literature. Aliens, power, individualistic heroism, even literature, everything has its rules. And to discover them is to kill the Last Monster. 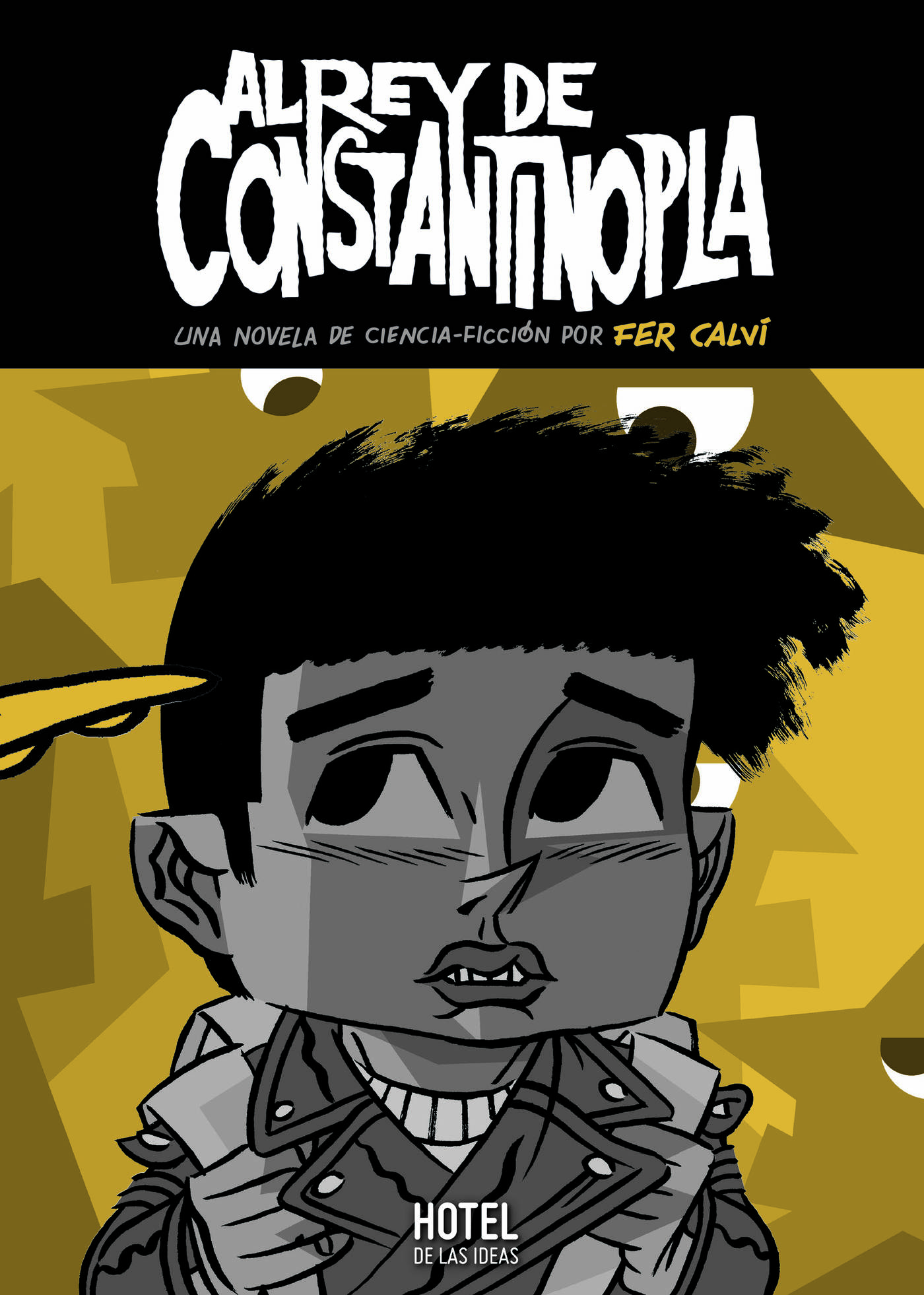 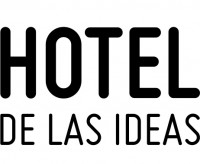