On her deathbed, while her people pray and sing beneath her window, a failing, delusional Evita Perón undergoes moments of blinding lucidity as she mentally replays her short, intense life. Writer Alicia Dujovne Ortiz, acclaimed author of Eva Perón’s biography (translated into twenty-two languages) tackles this mythic character one hundred years after her birth. If, in the words of Calderón ‘life is a dream’, these snippets from her unconscious paint an almost physical, palpable Evita: from the poor girl, an illegitimate daughter in a small town that despises her, to the ‘standard-bearer of the poor’; and in between the abused teenager determined to forge a future for herself, the young actress in the big city fighting for elusive fame, the general’s mistress and later wife, her transformation from small-town girl into social leader. In this novel, Alicia Dujovne Ortiz successfully delves deeper into lesser-known aspects of the inner life of the woman who became an Argentinian myth. Evita’s monologues juxtapose different stages in her life. Parading through her jumbled mind are her mother, the Mapuche midwife who attended her birth, her brother and sisters, the privileged ‘nenes caca’ (literally ‘crap kids’) who shouted abuse at her in her teens, her rivals, her allies, her confessor, members of the Peronist movement and above all, like a scratched record, ‘her’ Juan Perón, who wanders the corridors or has fun with teenagers in nearby rooms, always avoiding his dying wife’s bedroom. Dujovne Ortiz’s handling of the idioms and cadences of Evita’s way of speaking is masterful, and from it pour a natural flow of the great woman’s thoughts, experiences, loves and hates. 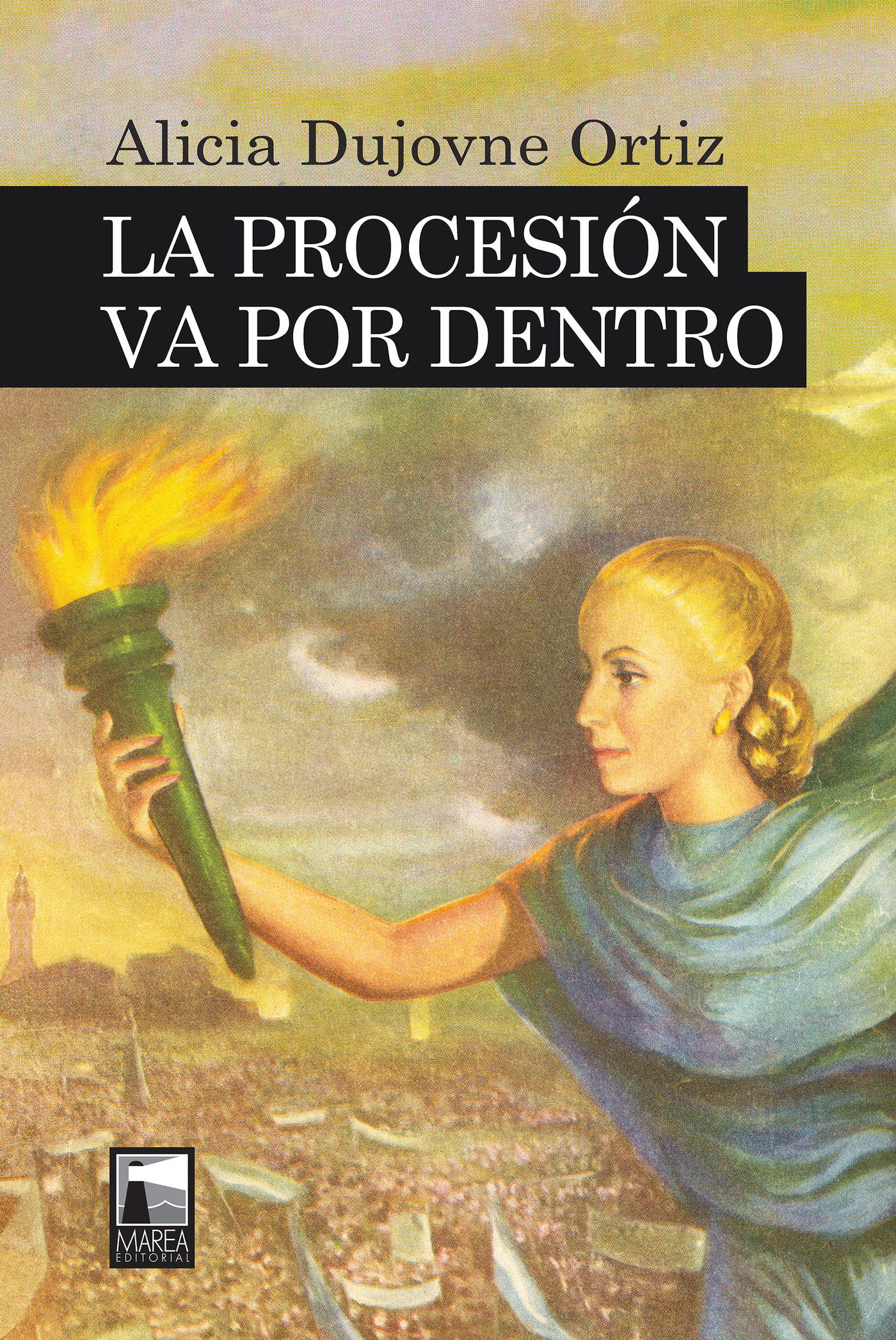 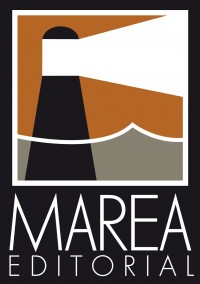