The Parana River and its literary expression

This book takes you through a journey across Argentine literature along the Parana River. And it is the river as a path to follow that makes it different from all other chronicles. 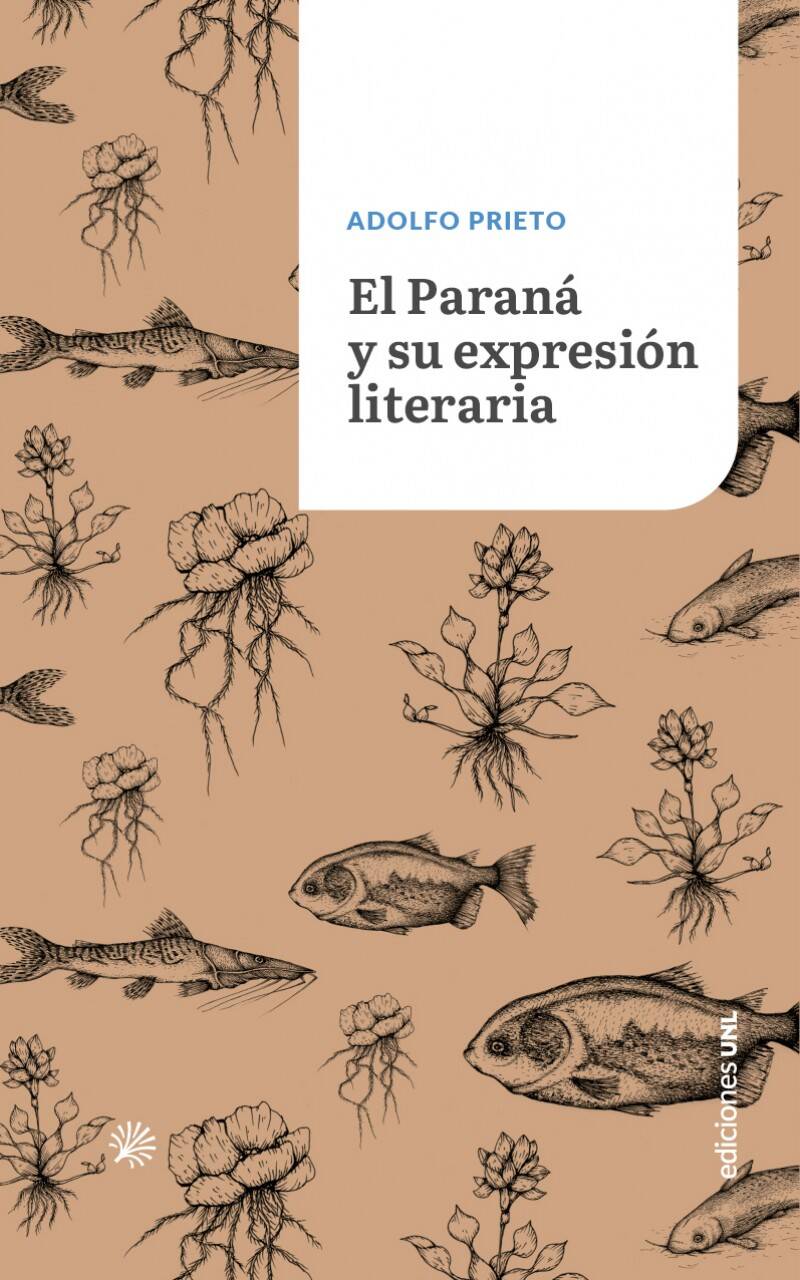 Adolfo Prieto was born in the province of San Juan. He was a critic and historian of Argentine literature, and lecturer at Universidad Nacional del Litoral (Argentina) and the University of Florida (United States). His extensive work contributed to a revitalization of this field through the introduction of new socio-historic perspectives for the understanding of literary texts. He died in the city of Rosario, Argentina, at the age of 88, in 2016.