The ‘indians of la Pampa’ through missionary eyes: A photographic account of the ‘sprawling wilderness of la Pampa’

The systematic job of archiving demanded by the trade of history-writing often throws up surprising discoveries. While gathering documentary material about La Pampa Province’s Salesian Missions in the Salesian Archive in Buenos Aires, we came across an album of photographs entitled ‘La Pampa Indians/Missions of La Pampa’. We knew immediately that we had in front of us an unpublished document that would contribute to studies of regional history in a variety of ways – social, cultural, ideological – and would also contribute to the collective memory of Argentina’s indigenous peoples. Its 402 images in 99 pages offer the reader a photographic record of La Pampa’s indigenous population in the 1920s, of its natural and social environment, and the process of ‘evangelization’ undertaken by the Salesians. The album is the first photographic account to be presented contextually, which provided justification for our interest in socializing the material and putting it forward for publication. [...] If the busts bring into play all the resources of realistic, individualized, typological representation of the indigenous subjects selected – whose facial features are isolated from the web of identity inscribed in their bodies, actions and everyday spaces – the photography fills in the missing context partially and illusorily, relocating the subjects or their fellows on the stage of their territory, geography, cultural practices and the myriad upheavals introduced into them by the presence of the missionary. Captured in the territory, reproduced in publications and exhibited to the eyes of curious visitors to this and other public exhibitions, the snapshots by Pozzoli and other priests at once preserved and modified the historical memory of communities whose complex and conflict-ridden incorporation into the modern nation-state was not merely the subject, but the historical condition for these images. 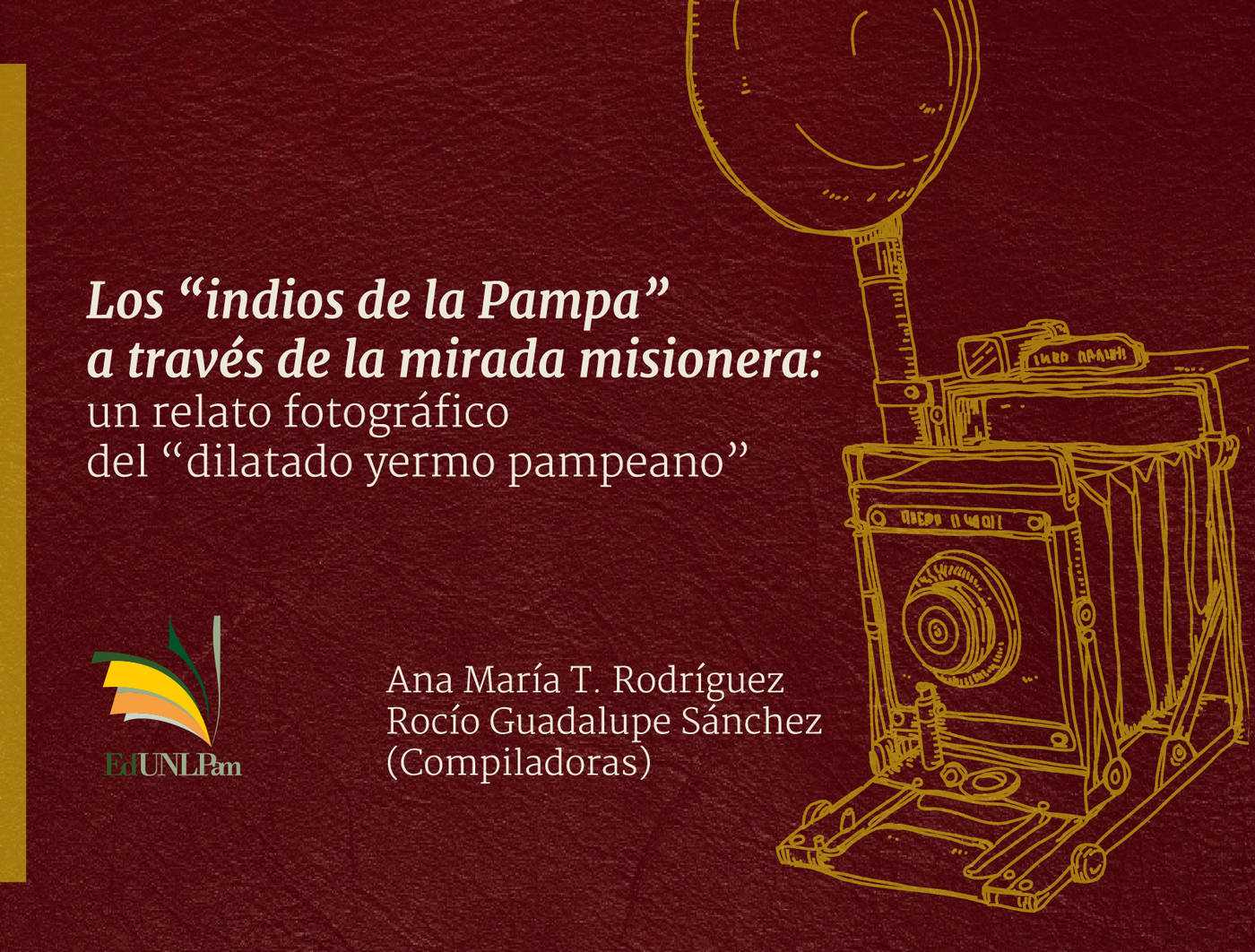