Power, punishment and truth in history

Luis María Bungue Campos is one of the leading researchers and professors in the history of criminal prosecution systems, and a Regular Professor at the Faculty of Law of the University of Buenos Aires. The work is entitled Poder, pena y verdad en la historia [Power, Punishment and Truth in History], these being the pivots on which the whole hypothesis of the book turns. This is not a work about the history of punishments. Rather punishment is used in its broadest sense, ranging from the motives for its application to what has to be verified before being applied, as well as the purposes of its application. Truth is the fulcrum around which the whole process revolves: the search for it or otherwise, but above all how it is sought; the investigation or confrontation determined in history by two distinct logical models. And lastly, power is understood as the essential element in punishment: punishment is meted out because one has the power to do so and in order to garner that power. History shows us the intimate relationship of these three elements.
One of the main objectives of this investigation is to trace historically the elements identified by penal cultures in establishing the mechanisms to shape their categories of criminal prosecution and their intrinsic links with the very nature, purpose and political justification of criminal law and punishment.
The essential premise is that law is a cultural object formed throughout history by the overlapping of different layers that have coexisted for centuries. And this determines the defining elements of what may be called ‘cultures’: the culture of authority and equality; the culture of the public and the private; the culture of concentrated power and that of diffuse power. In other words, the relationship between power and the penal system.
These categories are not set up as models, but as cultures or mentalities that are the result of changing realities and complex processes. The differences between these systems are limited not only to the means of judgment, but to the means of punishment and of exercising power. This differentiated development manifests itself both in the means of judgment and in the whole conception of punishment. The terms adversarial and inquisitive do not define means of prosecution. Rather, they are different ways of understanding punishment as a whole.
Briefly, the initial hypothesis is that the terms adversarial and inquisitive conceal different penal cultures with different historical roots: one Judeo-Christian, the other pagan. This insight can be used to understand the historical origin of approaches to crime, punishment, truth and criminal proceedings. This amounts to a criminal culture: a means of prosecuting, the meaning given to punishment, the role of the parties at trial, the possibility of punishment or otherwise, the decision about what is being punished.
After setting out these ideas in the introduction, the author begins to develop them in the second chapter through a brief look at the ancient world. In the following chapter, presents an analysis of Germanic law, the revenge, the loss of peace, the composition of Salic law and its decline as of the eighth century. The fourth chapter deals with the High Medieval Period under the feudal system, which made use of ordalian systems for conflict resolution. Chapter 5 explores the dimensions of Law in the Middle Ages, especially the Early Medieval period, when the study of Roman law was reborn. This segues in the following chapter to a discussion of the birth of the Inquisition and of the circumstances leading up to its appearance. Our attention is then drawn to the Norman Invasion of England and English Common Law up to the approval of Magna Carta of 1215. Chapter 8 develops the by then well-consolidated inquisitorial system and the analysis of its institutions, and goes on to analyse the influence of the so-called New Ideas and post-fifteenth-century reform movements. The account of the emergence of the adversary system and English Law from the fifteenth century through to its consolidation in the eighteenth forms the subject matter of the next chapter. This leads on to a discussion of methods of approaching truth, confrontation and inquiry. The book rounds off with some conclusions drawn from this extensive historical overview. 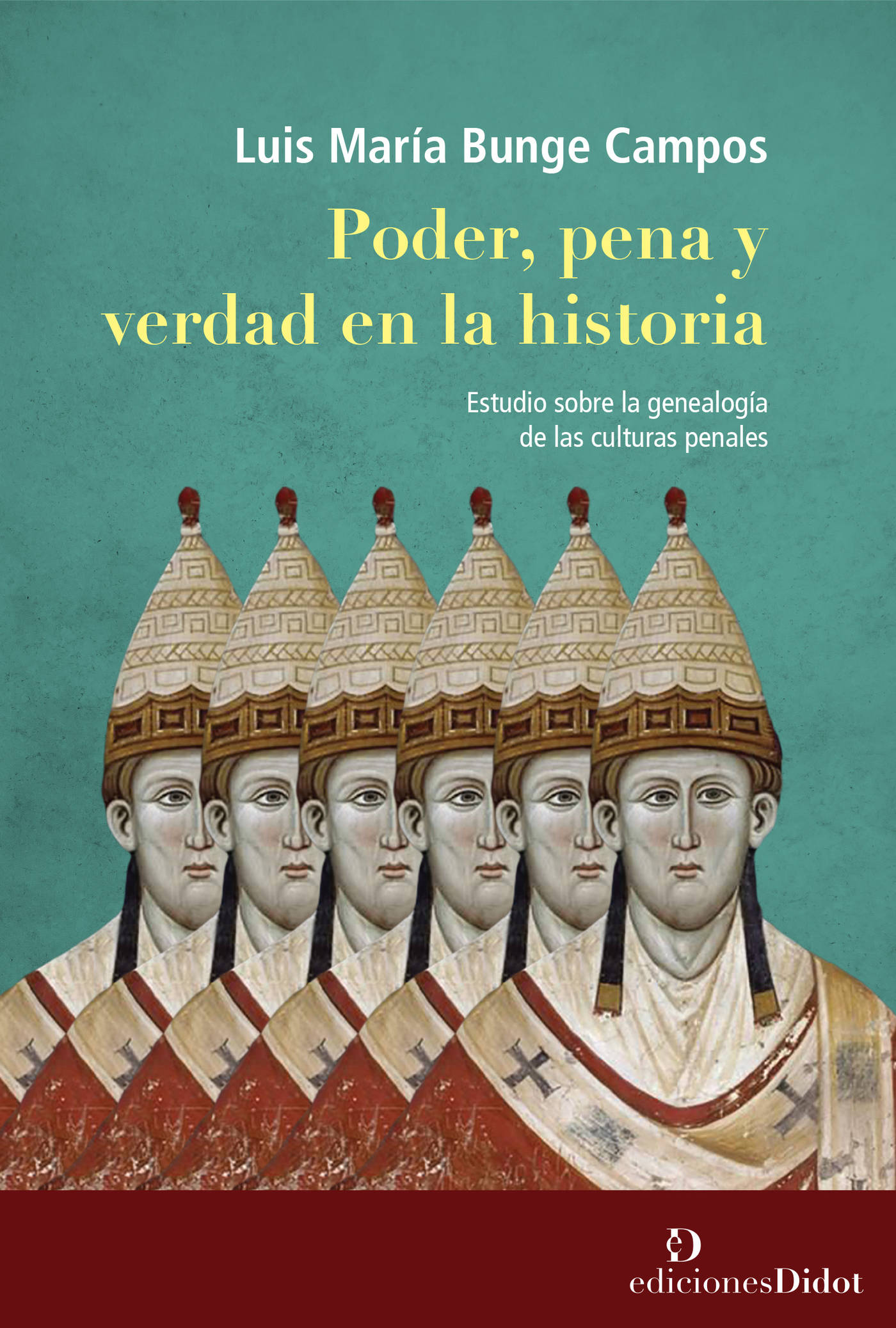