Japan from a capsule

Japón desde una cápsula [Japan from a Capsule] by Julián Varsavsky. This travelogue through contemporary Japan shines a spotlight on robotics, virtuality and sexuality. Varsavsky stays in a hotel waited on by robots and spends forty days travelling around the country for the second time, sleeping in capsule hotels. He attends the robot soccer world cup, visits a robotics university and a smart-house, and immerses himself in the underworld of singles leisure and in the techno-eroticization of life through dolls and holograms. He then trains his gaze on the pop culture of cosplay, manga and anime, and feels as if he has landed on the moon. At one point, our wayfarer pauses to think about all the nights shut up in capsule hotels and decides he needs to connect with what lies beneath the surface. He galvanises his gaze by reading the work of philosopher Byung-Chul Han and suffers culture shock on realising that behind the visible surface of Japanese hypermodernity lies an age-old sacrality. Shaped over a thousand five hundred years, it has a very powerful outlook quite distinct from Western techno-capitalism’s. To explore Japanese cities is to traverse an archaic and futuristic dystopia, a high-tech surface beneath which the animist roots of Shintoism, the impermanence of Zen and the ethics of the Samurai survive. Japan is not as modern as it looks. Behind a human hologram or a J-pop Lolita lurks a deity. Beneath the capsule hotel is a medieval house. The companion robot is inhabited an ancestral spirit. The salaryman has a samurai’s soul and the CEO a shogun’s. Victorian servants in maid cafés have echoes of geishas. The ghost of Confucius hovers over the obedient work ethic. In the minimalism of avant-garde architecture hangs the emptiness of Zen. Varsavsky’s gaze senses a rather sad society trapped in a work-weary digital panopticon of illusory freedoms. 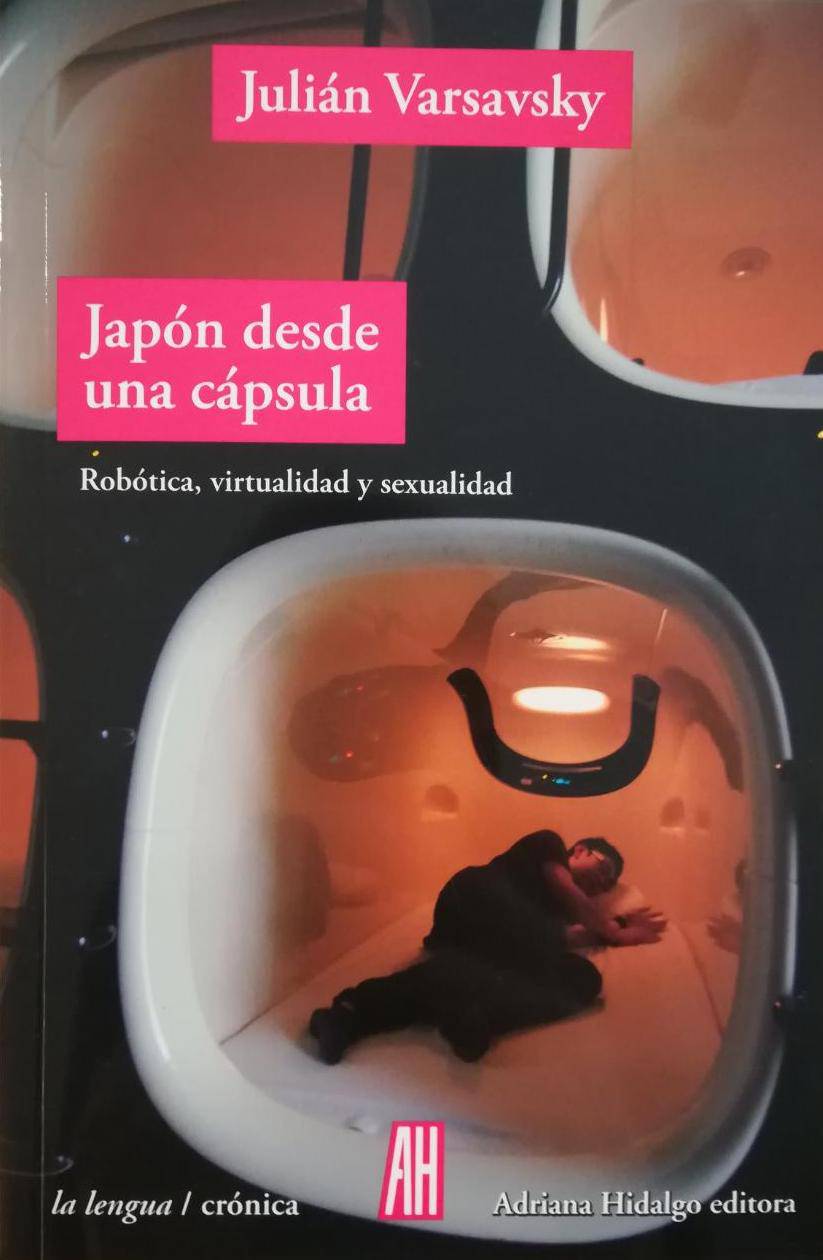