Huaca of the moon

Aged twenty and eighteen, brother and sister Mauro and Vanina embark on a trip to northern Argentina. Their month-long trip is extended and soon becomes a journey of initiation. They meet people, play guitar and sing in bars, making and selling food for a living. The novel is told by Andrea, Mauro and Vanina’s mother. She and her husband keep in constant touch with their children via email, until one day Andrea comes across some shocking news from the police: Mauro and Vanina have been arrested in a town in Peru for possession of marijuana.
Events begin to happen thick and fast. The prose moves swiftly and nimbly without stopping to linger over details, yet still managing to depict the arid situations the family has to go through and everything their parents have to do to find Mauro and try to bring about the release of Vanina. The story is punctuated by Andrea’s thoughts about her role as a mother, hers and her husband’s role as parents, fears, fantasies, parent-child relationships, adolescence, children as ‘others’, family histories.
The native Peruvian peoples’ legend of the Huaca of the Moon provides a metaphorical backdrop to this story about justice, injustice, the abuse of power, corruption, marginalisation, violated rights, xenophobia and... love. 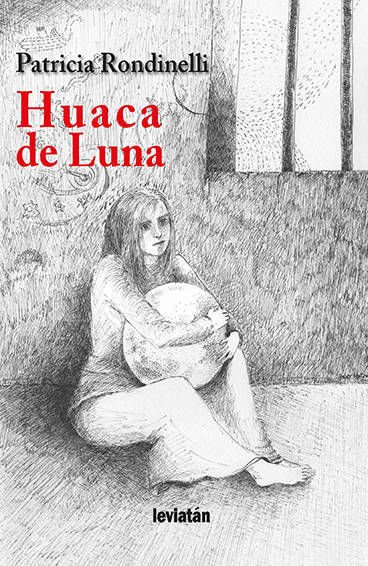