This unique book is a journey, at once poetic and informative, to the Cueva de las Manos (Cave of Hands), located in the Province of Santa Cruz, Argentina. With words and cut-out illustrations perfectly recreating the Argentine Patagonia in all its beauty and simplicity, this book takes us back in time to understand this prehistoric artistic legacy.

Before the before of before, there was the wind. And the canyons with their high rocky walls, the river, the ice, and the snow, chastising as much as giving life to Patagonian birds and bushes, and wild animals: the calafate and the coirón, the choique and the guanaco. After the before (much later than before, but much earlier than now), the wind brought some peoples. Those peoples brought an idea, and this idea was: “May my footprint survive.” 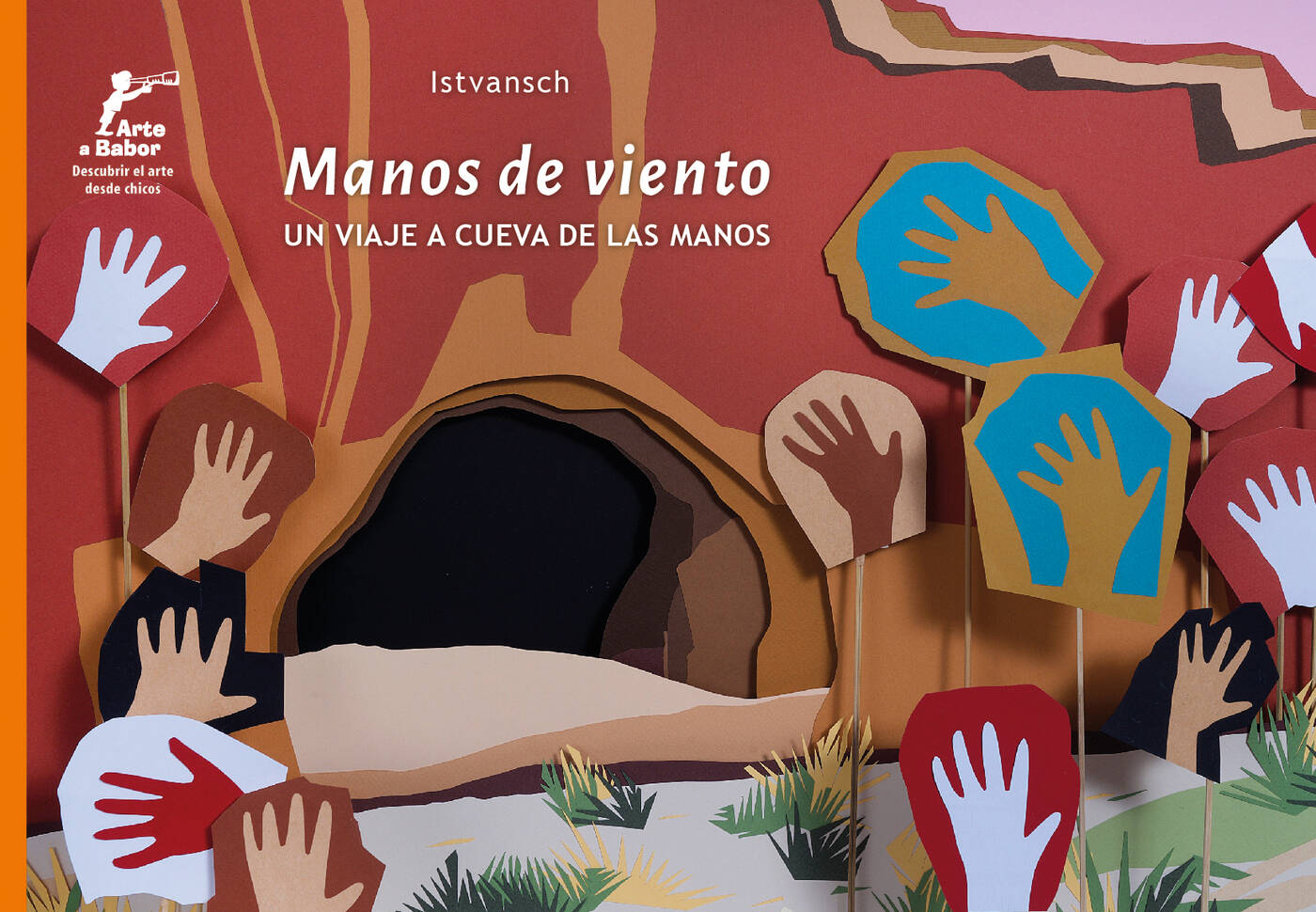 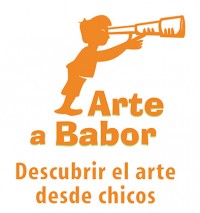 Istvan Schritter illustrates, designs, and writes his own texts. His books have been published in many countries. He was awarded the first prize in Fantasy in Children’s Literature, the first honorable mention of the “Utopía Latinoamericana'', IBBY Colombia award, and the 2004 Prize of Honor from CIELJ-RICOCHET, France. His books have been included five times in the List of Honor of ALIJA (Argentine Association of Children and Youth Literature). He was Argentina’s candidate for the 2002 and 2004 Hans Christian Andersen Award and has been selected for international exhibitions of children’s book illustrations in Bratislava, Bologna, Sarmede, and Buenos Aires. He directs the collections Libros-álbum del Eclipse (Album-books of the Eclipse) and Pequeños del Eclipse (Children of the Eclipse) by Ediciones del Eclipse, Argentina. Schritter teaches in different schools at different levels and publishes his research in the field of illustration. He is a founding member of the Foro de Ilustradores Argentinos (Argentine Illustrators Forum).