This volume brings together the entire poetic oeuvre to date of one of the most highly garlanded writers in Argentinian literature: María Teresa Andruetto. It also includes a series of unpublished poems written between 2018 and 2019. The author, who has excelled in whatever genre she has visited – children's literature, narrative, essay and theatre – has written seven books of poetry, published between 1993 and 2017: Palabras al rescoldo [Words on the Embers] (1993), Pavese y otros poemas [Pavese and Other Poems] (1998), Kodak (2001), Beatriz [Beatrice] (2005), Sueño americano [American Dream] (2008) and Cleofé (2017), all included here, in Poesía reunida [Collected Poetry]. The meticulous introductory essay for the volume has been written by the renowned professor Jorge Monteleone. After its publication, Poesía reunida was immediately seized upon the Argentinian reading public. The first edition sold out within thirty days.
Born in 1954, María Teresa Andruetto is an Argentinian writer whose main themes are the construction of individual and social identity, the aftermath of dictatorship in her country, and the world of women and gender issues. Her work, which has been awarded numerous awards, is studied at universities throughout the Americas and Europe, and has prompted illustrated object-books, shorts, poetry and music performances, choreographies, on-stage story-telling and theatrical adaptations. Her prose has been translated into various languages, including German, Chinese, French, Galician, English, Italian, Lithuanian, Portuguese and Turkish. Much of her poetic and narrative work has appeared in in various anthologies published in Argentina and other countries. She is a visiting professor to numerous undergraduate and postgraduate training spaces, and as an author has been invited for congresses, seminars, book fairs and conferences, both at home and abroad. She co-edits the collection Narradoras Argentinas [Argentinian Women Narrators] for the Editorial Universitaria de Villa María (EDUVIM), where she works bringing to light the writing of Argentinian ‘disappeared’ women writers published between the fifties and the nineties.
Her main awards include:
the 2012 Hans Christian Andersen Prize, awarded by IBBY (International Board on Books for Young People) and often referred to as ‘The Little Nobel Prize in Literature’;
the 1992 Luis José de Tejeda Municipal Prize for Literature for her novel Tama, awarded by the Province of Córdoba;
Argentina’s National Fund of the Arts Novel Prize 2002 for La mujer en cuestión [The Woman in Question];
the 2009 Ibero-American SM Prize for Children's and Young Adults’ Literature;
the 2014 Konex Platinum Prize for Children’s Literature;
the 1999 Terra Ignota International Story Prize. 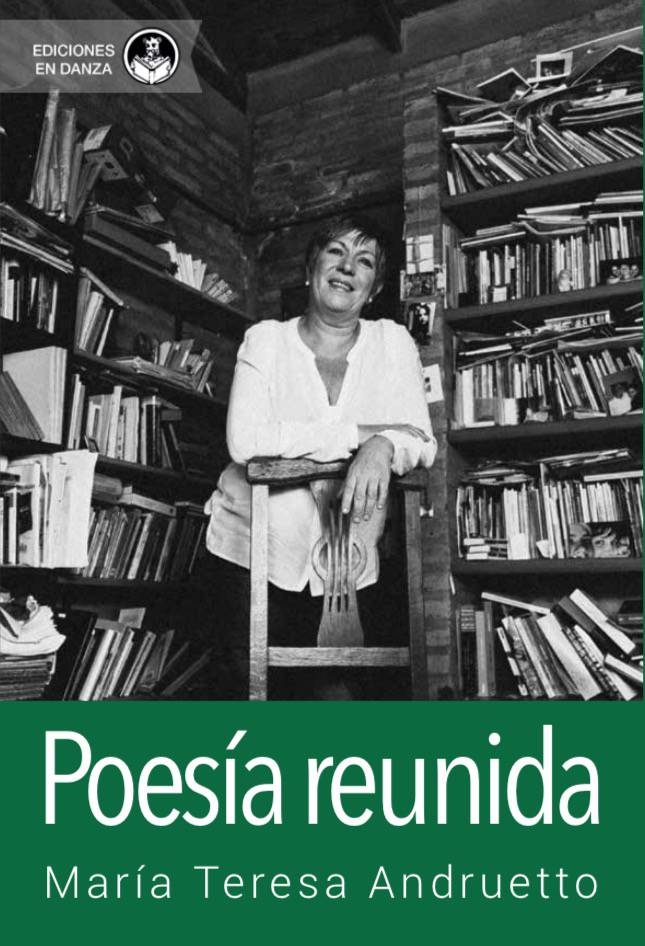 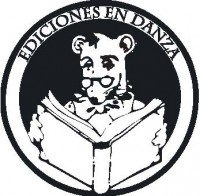