Santiago Craig is one of the greatest voices in contemporary narrative.
This collection of short stories should not be missed. At times fantastical or surrealist, at times intimate and painfully accurate, but always brimming with imagination, humor and sensitivity. Animals are the common theme that binds the crazy stories together and touches upon the most varied subjects: the need for myths for common good, the pettiness that comes with separations, the fascination of the sea and of old tales.
Owls, bears, giraffes, dogs and more become a symbol of what is deeply human. 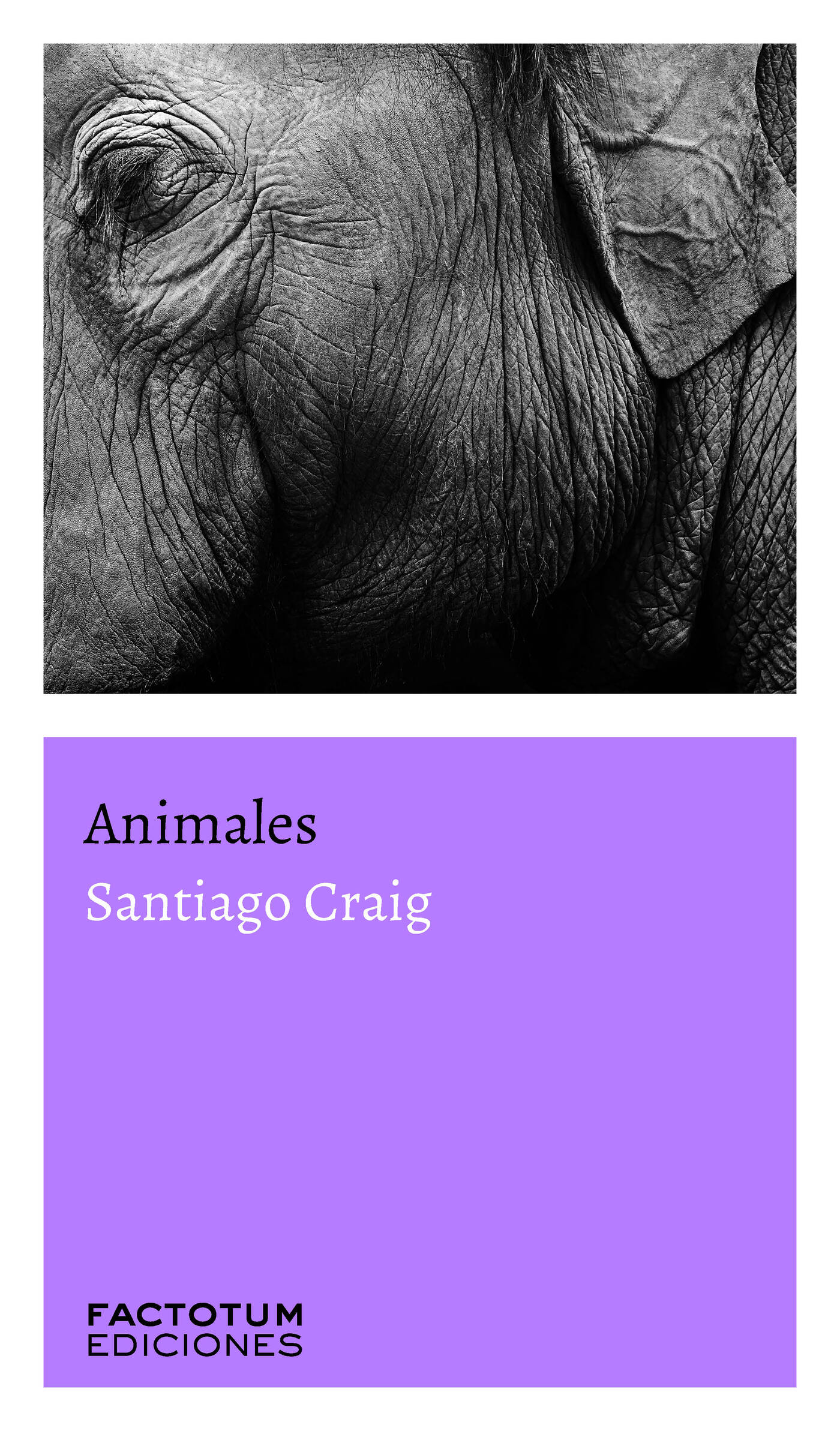 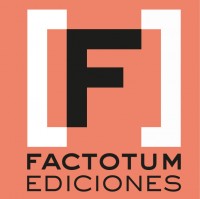 Santiago Craig published his first book of short stories, El enemigo (The Enemy) in 2010. His texts have been included in many anthologies, some of which are Itau Digital Short Story Anthology in 2012 and 2014, Antologia de relatos (Short story anthology), El fungible (The expendable), Cuentos cuervos (Crow stories), and Ella y otros relatos (She and other tales), which compiles the stories awarded by the Manuel Mujica Lainez Municipal Literature Prize. In 2012, he received the Province of Cordoba Poetry Prize for his collection of poems Los juegos, later edited by the National University of Cordoba (Argentina). In 2013, his book of short stories Las tormentas (The storms) obtained a special mention in the Iberoamericano Cortes de Cadiz Prize. In 2015, he won the first prize in the Eugenio Cambaceres contest, organized by the Argentine National Library together with the publishing house interZona, for his short story “Elefante” (“Elephant”). In 2017, he edited the collection of short stories Las tormentas and received an honorable mention from Fundacion El libro for his yet unpublished book of short stories Astronauta (Astronaut). He has offered a creative writing workshop since 2015.