In this book, Daniel Guebel goes over each of his books. From the West to the East, from Don Quixote to One Thousand and One Nights, his personal library is the key to understanding the stuff his work is made of, and how he has achieved a personal style, a voice, tone, syntax, and became an accomplished writer. The illusion of light also weaves into the fabric that shines through his words. But reading and writing are deeply sewn into its inner face, making up a consistent plot that seeks after a glow, a sensuality that strives to find a shape, with a hint of melancholy or incompleteness whose meaning is kept well within the heart of this book.

The act of reading tends to be constructed as a territory that isolates the reader from direct contact with the rest of the world. This separation can be strict: locked away in a monastery, where the space made by the absence of God opens up the sky to let the ray of reading in; or at a bar, where there is always a bridge leading to abandonment; or in a means of public transport, or in any other place. But it always calls for some sort of isolation, a surrender of the rest of the world’s gifts, enigmas and problems —although every now and again one might take a peek at them.

In my earliest memory of reading, I shut myself away to read a book underneath a Provençal table, and I arranged its chairs as a wooden wall outlining the perimeter of my fortress. It was a deal: my father had given me a brief biography of General José de San Martín and said that, if I read it, he would give me a present over the course of the week. It might have been an object —a piece of clothing, a toy, another book—, the promise of an outing, or the lifting of some punishment or other. I don’t know for sure, nor do I know who the author of the biography was, and I cannot recall its narrative. All I can remember is how tiny the book was, with its hard cardboard cover illustrated with the most famous portrait of the Liberator of America. A sideburned young man with tanned skin, dressed in the braided and golden-buttoned uniform our tailors copied from the fancy little models worn by Napoleon’s officers. With serene and pensive eyes looking to the left, the General is holding a silky Argentinian flag on which the leaves of a laurel branch are laid.

Lying on the floor and under the protection of the table, I read that chronicle with references and contexts that were beyond me, barely noticing the glare of the day, whose lights were coming in through the open windows. The letters flew by, or rather disappeared. Reading was a gateway to something more real than what was given. I also know that the fact that this particular reading had been an assignment did not suppress my interest in the act of reading itself, but it did, in some way, reduce the importance of the contents of what I was reading, because I was placing the focus on completing that assignment and obtaining the resulting benefit. In the economics of scarcity, the luxury of the act itself became less important than the value of the negotiation.

I was in the middle of this process when the bell rang. My mother answered, came looking for me, and told me that on the other side of the door were my neighborhood friends asking me to come out and play. The street. The sun. I became aware once again of the beauty of the day, of the joy of friendship, of the promise of adventure, and of my seclusion in the shadows. I could have easily gone outside: the reading material is not lost, it can be taken up again; the text stays identical and what changes is only the reader’s circumstantial mood and the moment in which the reading is resumed, whereas rejecting an opportunity does have its side-effects. However, I replied to my mother: “Tell them I’m reading.” After that, I have the impression that my friends never invited me to do anything ever again, but that must be a false impression I gathered from the feeling of loss that came over me after my refusal.

What is lost when one is lost in reading is a good starting point. What is gained, we already know: all the possible worlds. Only limited by one’s own possibility of perceiving them. My San Martín story is emblematic of the dimension of a loss whose description is meaningless, given that, as soon as I realized that my life’s destiny was reading and writing, the rest went down the hole. That is to say: I could no longer learn or know anything for real. My period at school was a catastrophe stretching over time. I went from being a proper student to becoming a disastrous one. But confusing Mesopotamia with Patagonia did not prevent me from knowing how to measure in versts the road that took Michael Strogoff, the courier of the czar, to Moscow, or learning the names of the different parts of a Malayan vessel. This was eccentric knowledge when compared to the average educational purposes. I learned only what I needed in order to live (to be honest, I learned much less than that), but I did manage to find what was necessary to write. In fact, there are certain areas of some of my novels that demand some specific knowledge, which I look up in the moment, and I am convinced that I have definitely assimilated by the time I finish the book, but then it vanishes once I move on to the next one. It is instrumental knowledge, not memorable, which always leaves a melancholic aftertaste: the feeling that, if I had been a good student, if I had ever really learned anything, if I had at least learned to study, it would have helped me become a better writer. But I also suspect the exact opposite: knowing something beforehand dissipates the curiosity of writing, which feeds on the logic of not-knowing and on the experience of discovery, a pleasure that is far superior to what any form of learning can bring. 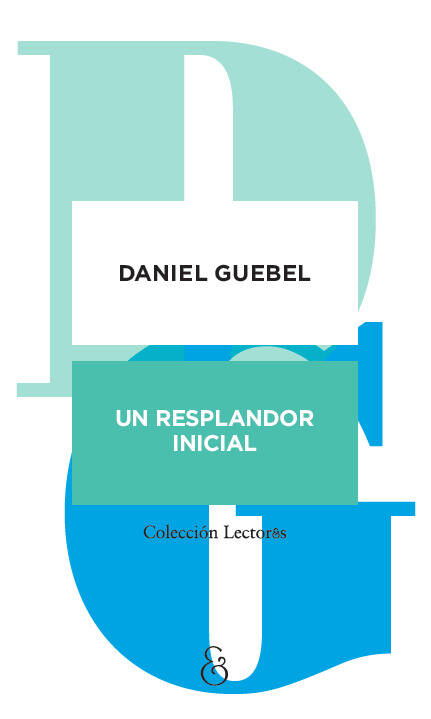 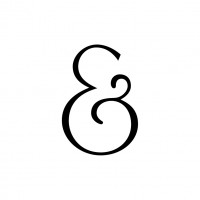